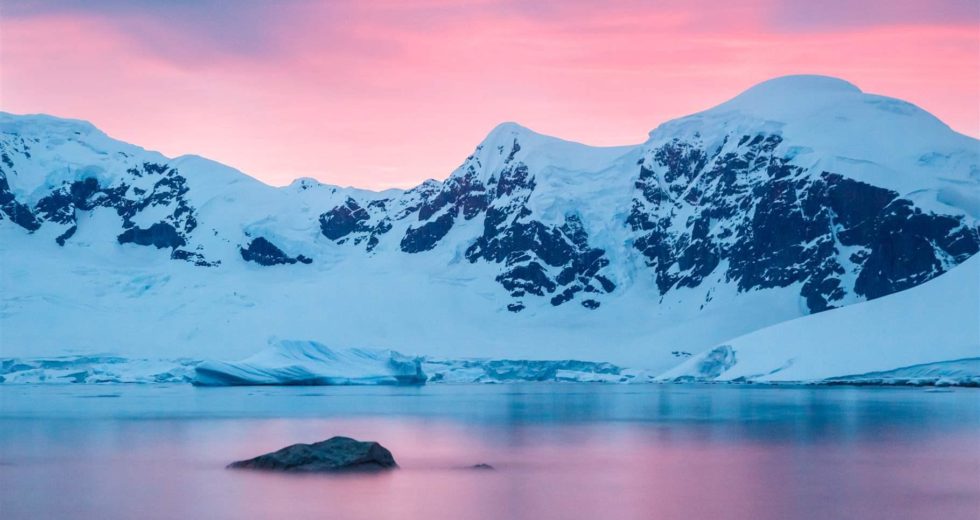 It seems that the ice of the Antarctica ice shelves are hiding more life than initially believed.

Underneath the ice shelves of the Antarctic, there’s more life than the experts have originally believed. A recent study in the journal Frontiers in Marine Science exposes what scientists have discovered.

During an exploratory survey, experts have drilled through 900 meters of ice in the Filchner-Ronne Ice Shelf, situated on the south eastern Weddell Sea.

It’s been revealed that at a distance of 260km away from the open ocean, under complete darkness and with temperatures of -2.2°C, there are very few animals that have ever been observed in these conditions.

It’s important to note the fact that this is the very first study to discover “the existence of stationary animals—similar to sponges and potentially several previously unknown species—attached to a boulder on the seafloor,” as Phys.org notes.

The discovery of an adapted frozen world

“This discovery is one of those fortunate accidents that pushes ideas in a different direction and shows us that Antarctic marine life is incredibly special and amazingly adapted to a frozen world,” says biogeographer and lead author, Dr. Huw Griffiths of British Antarctic Survey. 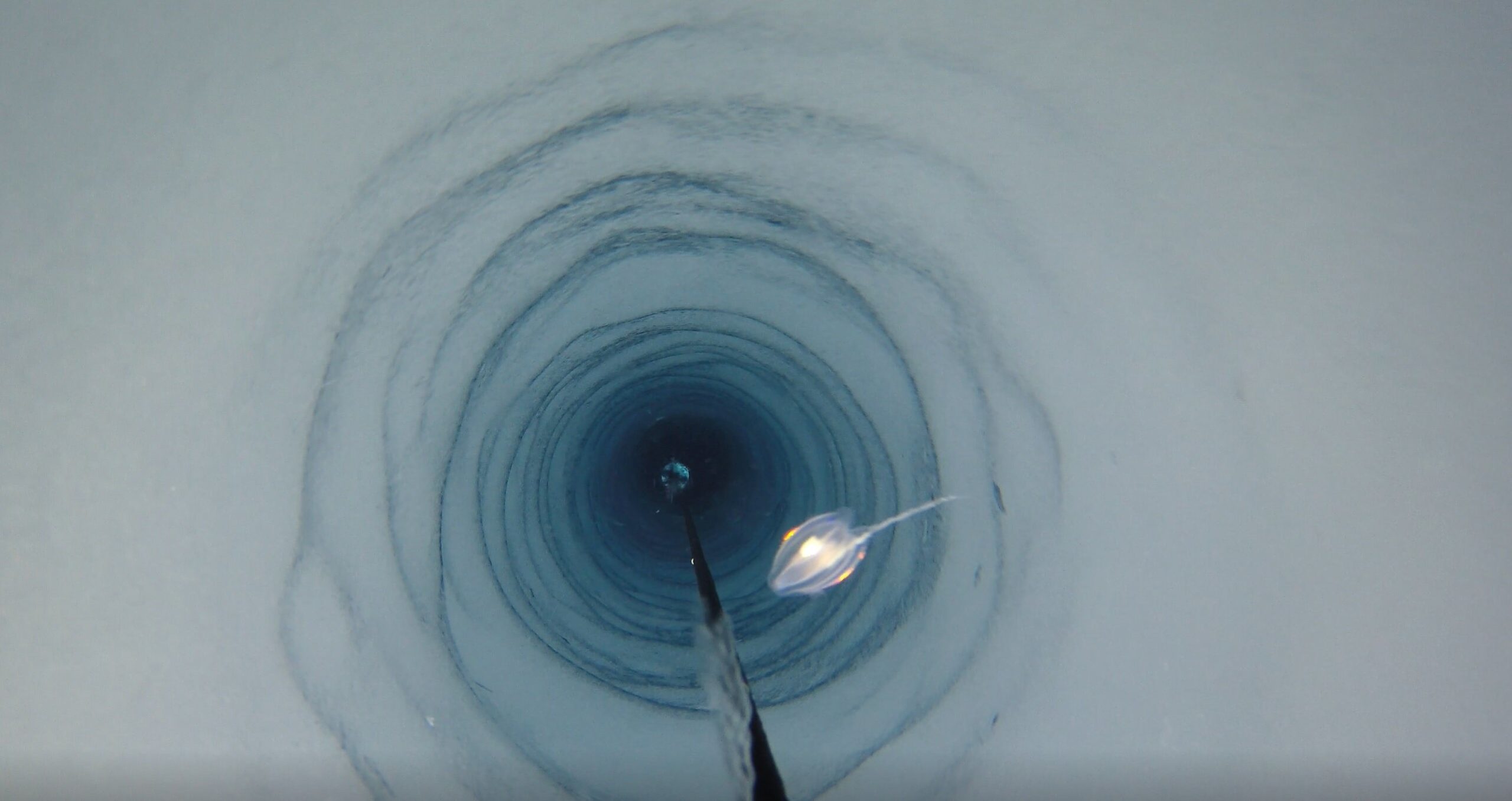 The same website notes a few answers that need to receive answers.

“Our discovery raises so many more questions than it answers, such as how did they get there? What are they eating? How long have they been there? How common are these boulders covered in life? Are these the same species as we see outside the ice shelf or are they new species? And what would happen to these communities if the ice shelf collapsed?”

There are being analyzed some theories on what life could survive under ice shelves suggest that all life becomes less abundant as you move further away from open water and sunlight.

The past studies that have been made have found some small mobile scavengers and predators, including fish jellyfish and worms in these habitats.

Check out what experts discovered there on the original website mentioned above.