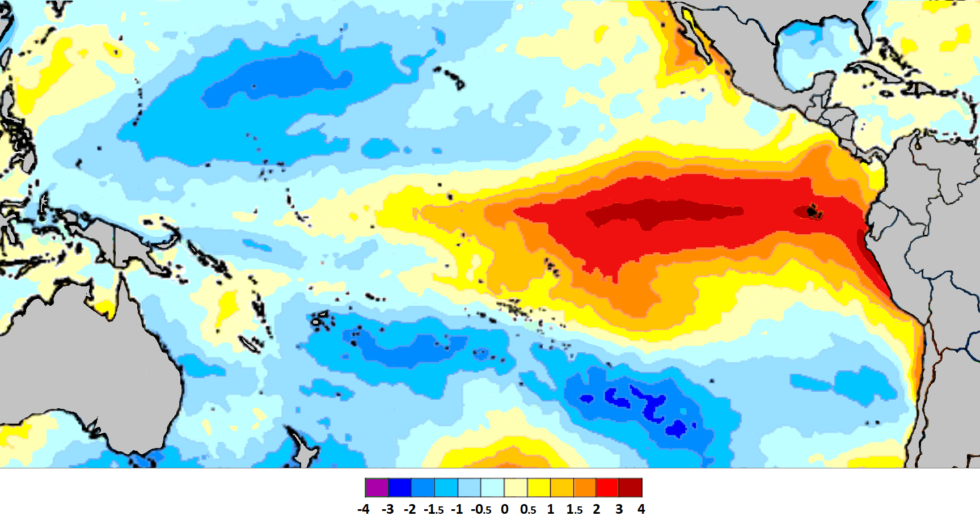 El Nino is recognized as one of the most familiar climate patterns on our planet. Amounts of water in the eastern tropical Pacific Ocean turn into some abnormal warm pools, influencing changes in global weather patterns. But, with the current climate transition, El Nino faces some competition.

New research indicates that as quick as mid-century, global warming could trigger an ancient climate pattern, like El Nino, in the Indian Ocean to reawaken. It would lead the weather further into disarray, especially in regions from the global south that rely on rainfed agriculture.

Recent research is based on another study published last year, which discovered that this climate pattern in the Indian Ocean might have occurred during the previous Ice Age, around 20,000 years ago. Back then, due to unexpected global warming triggered by natural causes, varying ocean temperatures destroyed global weather patterns.

Currently, people’s activities are leading the climate into a similarly precarious state. To analyze how our increasing carbon emissions could affect the Indian Ocean, the scientists utilized climate simulations of what the rest of the century will be like if world leaders won’t do a thing to cease greenhouse gas emissions. They discovered that if actual global warming issues continue, we could witness an immense variation in the Indian Ocean’s surface temperatures by 2050.

“According to the simulations, global warming could reverse the direction of these winds, destabilizing the ocean and tipping the climate into swings of warming and cooling,” detailed Pedro Di Nezio, a geophysicist from the University of Texas, and the research’s lead author.

Even if it represents another phenomenon, the possible new pattern would be related to El Nino in many ways, and to La Nina, its opposite counterpart, as well. Every three to seven years, it has been noted that temperatures would rise or decrease by up to 2 degrees Celsius. But, that’s only depending on whether it’s an El Nino period or a La Nina one. The swings would last most likely between three and six months.