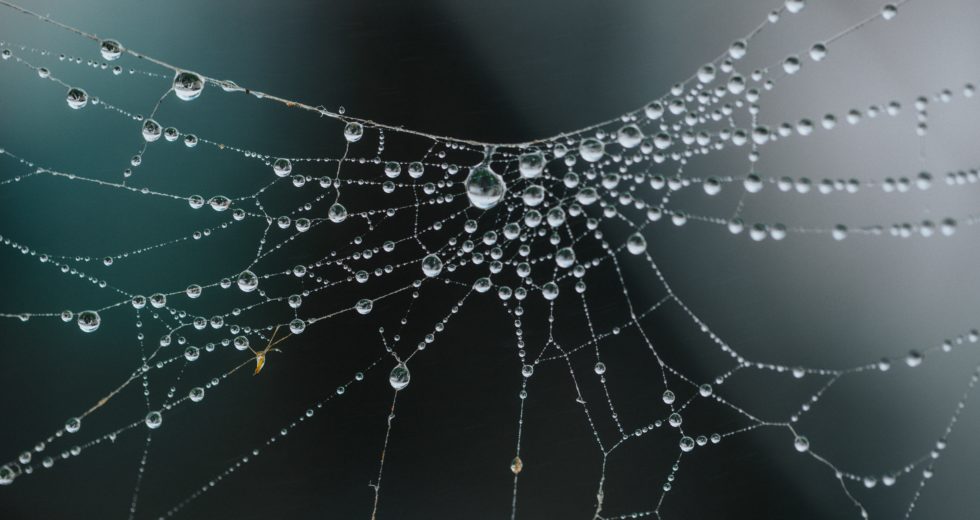 If you’re also not a fan of big spiders such as the Joro spider (Trichonephila clavata), as most of us, you should know that the arachnids aren’t fans of humans either. These insects won’t hesitate to invade our cities and homes if they get the chance.

ScienceAlert.com tells us that the north part of the American state of Georgia deals with an invasion of millions of big spiders. More specifically, members of the Trichonephila clavata species of spiders are laying their huge webs anywhere they get the chance across 25 counties in the state. Each of these “wise guys” measures roughly 3 inches long.

Nobody expected the surge of so many spiders scattered across Georgia.

Will Hudson, who is an entomologist at the University of Georgia, said:

Last year, there were dozens of spiders, and they began to be something of a nuisance when I was doing yard work,

This year, I have several hundred, and they actually make the place look spooky with all the messy webs — like a scene out of ‘Arachnophobia’.

Hudson also revealed that he couldn’t use his porch anymore after it became covered by a thick blanket of spider webs. It’s not surprising, however, considering that according to his words, the blanket was measuring three meters deep. Hudson also said that he killed more than 300 spiders.

Nancy Hinkle, who’s an entomologist at the University of Georgia, is eager to convince us about the benefits of having the large spiders around. He declared, as quoted by ScienceAlert.com:

Joro spiders present us with excellent opportunities to suppress pests naturally, without chemicals, so I’m trying to convince people that having zillions of large spiders and their webs around is a good thing!

Despite their imposing size and creepy looks, Joro spiders are harmless for humans, according to Better Homes & Gardens.