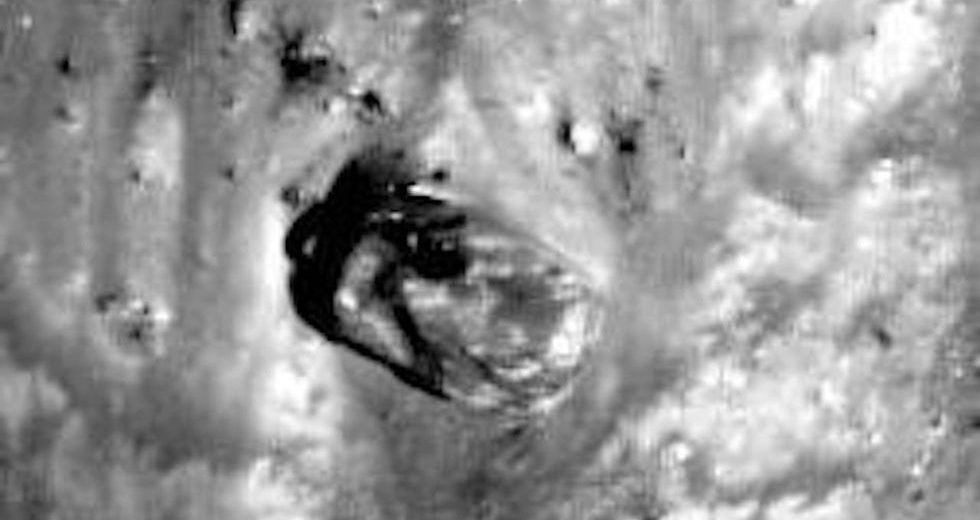 Are there aliens on the Moon? Could that be the reason why humans never returned to the lunar surface? Who could anyone know for sure?! However, some conspiracy theorists are positive they’ve noticed an alien tank on the Moon, plus other alien-made objects and structures.

The alien tank discovery was presented in a YouTube video of the renowned UFO-related channel SecureTeam10. The YouTuber observed a strange object, similar to a tank, while he was watching some of the NASA’s images of the Moon’s surface. He zoomed in and enhanced the image to increase the visibility of the strange object.

The video went viral on social media, especially on YouTube and Facebook where more and more conspiracy theorists and conspiracies enthusiasts agree with the YouTuber’s point of view and are positive that NASA released, accidentally, a picture of an alien-made tank or rover. All these despite the fact that the video was uploaded about 1 year ago.

Are there aliens on the Moon? More and more conspiracy theorists are pretty sure space agencies are hiding something

Apparently, all the craze surrounding the before-mentioned video (scroll to the end to watch it) revived after a couple of alleged UFO and alien-made objects were recently observed on the Moon’s surface or in the close vicinity of the Moon.

First, back in April 2018, a British guy stated he observed a sort of a UFO accompanied by some smaller flying objects on the Moon background. 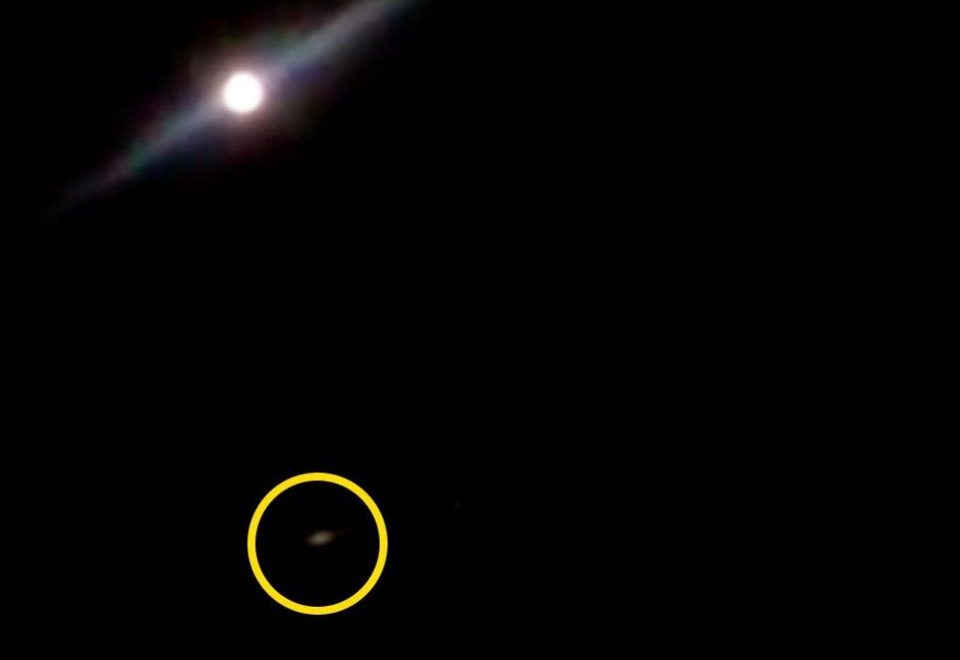 Secondly, a Scottish UFO researcher claimed he observed an alien creature on the Moon’s surface, accompanied by an alien spaceship. Also, in this case, official images captured by a space agency have been the source of inspiration. However, this time, the Chinese lunar probe, Chang’e 3, was the one which delivered the controversial pics.

Now, it’s clear that science has nothing to do with these sightings and these all could be pareidolia or other optical illusions. However, there are hundreds of aliens movies we enjoy, so, let’s take this idea that aliens on the Moon are real as entertainment until proven otherwise.