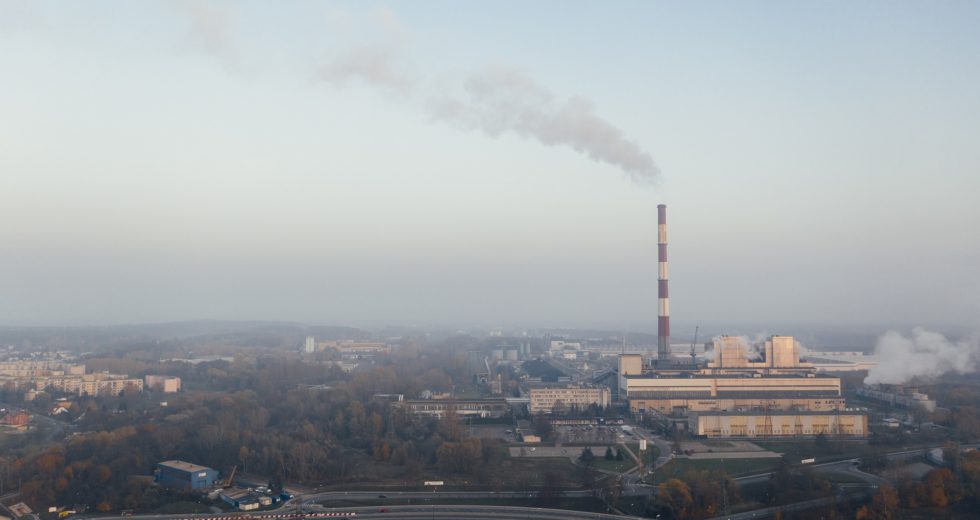 After three decades, the Environmental Protection Agency (EPA) is adding a new pollutant considered unsafe to breathe. That chemical is 1-bromopropane (1-BP), as The Hill reveals. Consumers and others can become exposed to serious risks caused by 1-BP, which is usually used in dry cleaning, adhesives and cleaners, and stain removers.

As a result, the industry might have to adhere to rules that regulate emissions of other HAPs, meaning hazardous air pollutants.

Earthjustice attorney Tosh Sagar declared in a statement the following, as cited by The Hill:

The listing of 1-BP is a historic first: the first new HAP in over thirty years, ensuring that communities across the country will be protected from the widespread use of this toxic chemical.

Enviro Tech International released the following statement, as quoted by the same source:

Regulation of 1-BP as a HAP is unnecessary, as 1-BP products will likely be totally off the market and out of use in the dry cleaning industry before the regulations are published.

The industrial applications of 1-Bromopropane increased dramatically in the current century. The chemical is an organobromine compound that carries the formula CH3CH2CH2Br. It’s used as a solvent, and it’s a colorless liquid with a characteristic hydrocarbon odor.