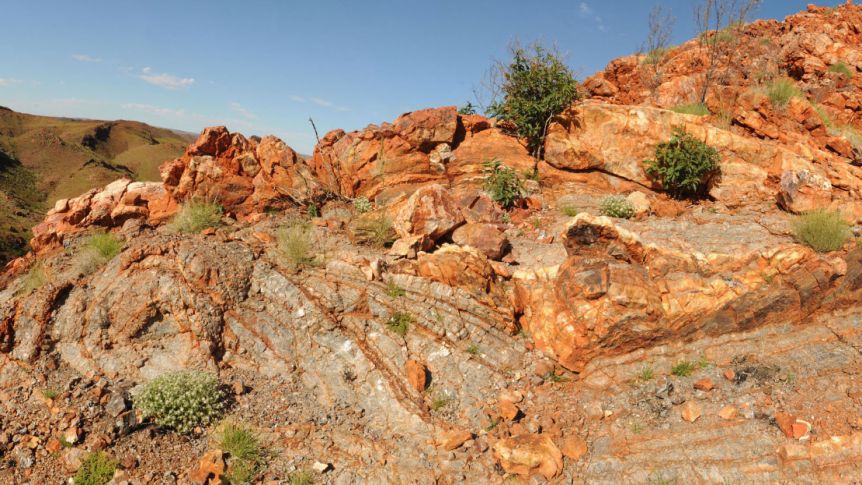 Science teaches us that all life forms on Earth are related and that they all have microorganisms as ancestors. But the more we live, the more scientists discover about this mind-boggling area. Researchers are now optimistic that they found the first detailed clues of early chemical ingredients that could have supported the ancient microbial life-forms from Earth, as the article from ScienceAlert reveals.

Several times in recent years, the Australian sight has shown clues of the earliest known life forms existing on it. In their new study, scientists from Germany detected specific chemistry that could have made the existence of such primordial organisms possible. Organic molecules were found in barite deposits.

Helge Mißbach, a geobiologist from the University of Cologne in Germany, declared:

In the field, the barites are directly associated with fossilised microbial mats, and they smell like rotten eggs when freshly scratched,

Thus, we suspected that they contained organic material that might have served as nutrients for early microbial life.

Indeed, many compounds discovered in the barite-hosted fluid inclusions … would have provided ideal substrates for the sulfur-based and methanogenic microbes previously proposed as players in the Dresser environment.

Science also teaches us that while the first known single-celled organisms emerged on Earth about 3.5 billion years ago, it took more to evolve for the more complex life forms. The first multicellular organisms appeared on our planet about 600 million years ago.

The new findings were reported in Nature Communications.