Home Recalls Recall of Bolognese sauce due to dangerous bacteria 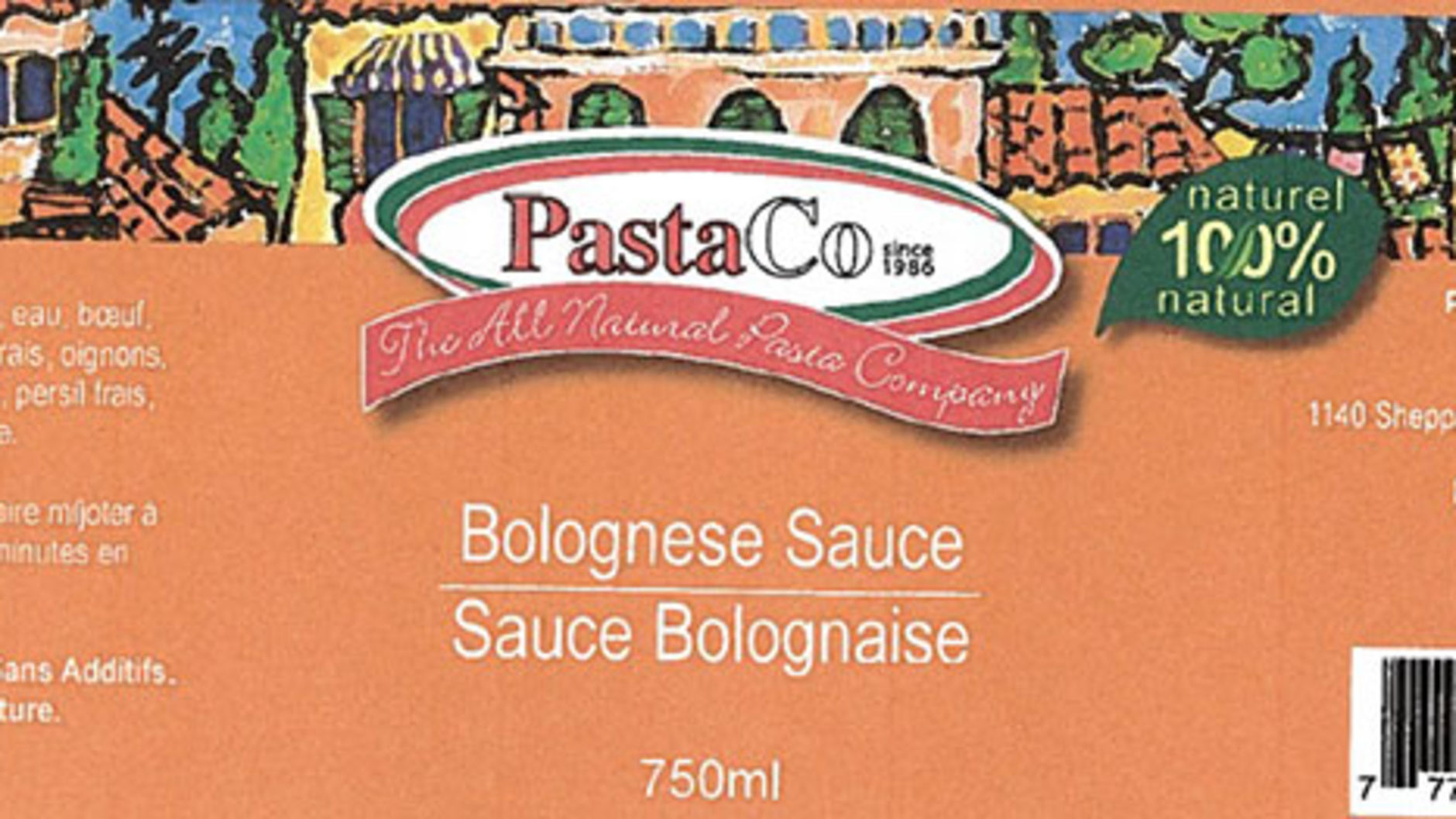 Montreal – PastaCo bolognese sauce is being recalled due to the possible presence of dangerous bacteria, the Canadian Food Inspection Agency (CFIA) said on Friday.

“PastaCo is recalling PastaCo bolognese sauce because this product could promote the proliferation of the Clostridium botulinum bacteria,” the CFIA said in a statement.

The product subject to the recall is as follows:

The CFIA points out that food contaminated with the toxin of the Clostridium botulinum bacteria does not necessarily show visible alteration or suspicious odor, but may still cause illness. Possible symptoms include nausea, vomiting, tiredness, dizziness, blurred or blurred vision, dry mouth, respiratory failure and paralysis.