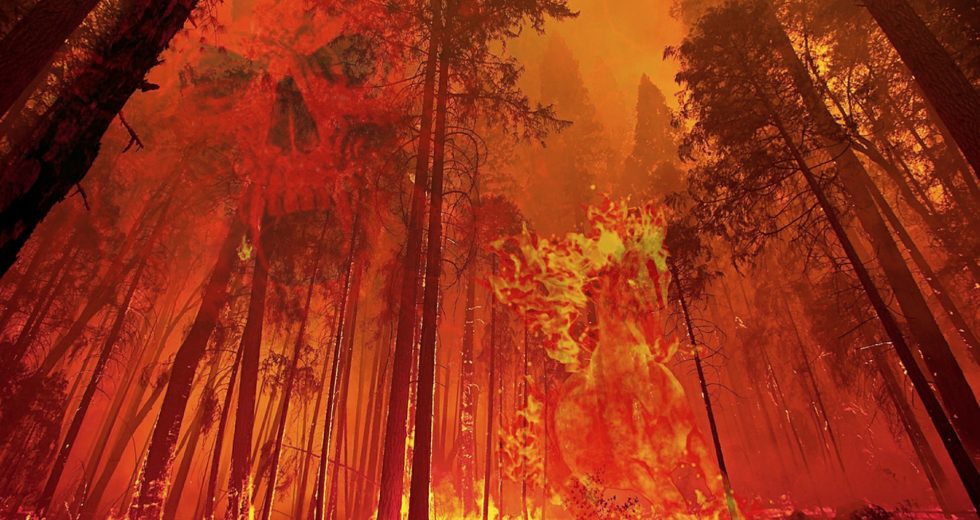 The US and Canada are confronting with scorching temperatures and dry lands, which led to wildfires affecting many areas. The largest active wildfire from the US has burned over 364,000 acres in the state of Oregon, leading to thousands of evacuations, according to the BBC.

The Axios publication announces that resources are pushed to the limit due to the wildfires hitting the USA and Canada. In Oregon, the officials have even called in firefighters from beyond the Pacific Northwest.

More wildfires could be on their way

A recent statement coming from Rogue River-Siskiyou National Forest officials reveals that Oregon officials are so concerned about more wildfires possibly coming that they’ve turned to authorities from Arkansas, Alaska, and Nevada for equipment like fire engines.

Amy Christianson, who is a Fire Research Scientist from Canadian Forest Service, declared via Twitter:

Currently we have a competition over evacuee accommodation in the interior of BC. Too many fires impacting too many communities. Thinking of all those trying to respond and provide services during such a complex situation.

As the National Interagency Fire Center reveals, 80 large wildfires have burned almost 1.2 million acres from 13 western states from the USA, including California, Idaho, and Montana.

NWS Great Falls (which is the National Weather Service in Great Falls, and it covers North Central and Southwest Montana) emphasized on Twitter the terrible aftermath of the wildfires:

These hot temperatures will significantly increase the potential for heat related illnesses, particularly for those working or participating in outdoor activities. Car interiors will reach lethal temperatures in a matter of minutes.

Hopefully, the wrath of nature will disappear, and we’re keeping an eye on further information on the wildfires affecting the US and Canada.