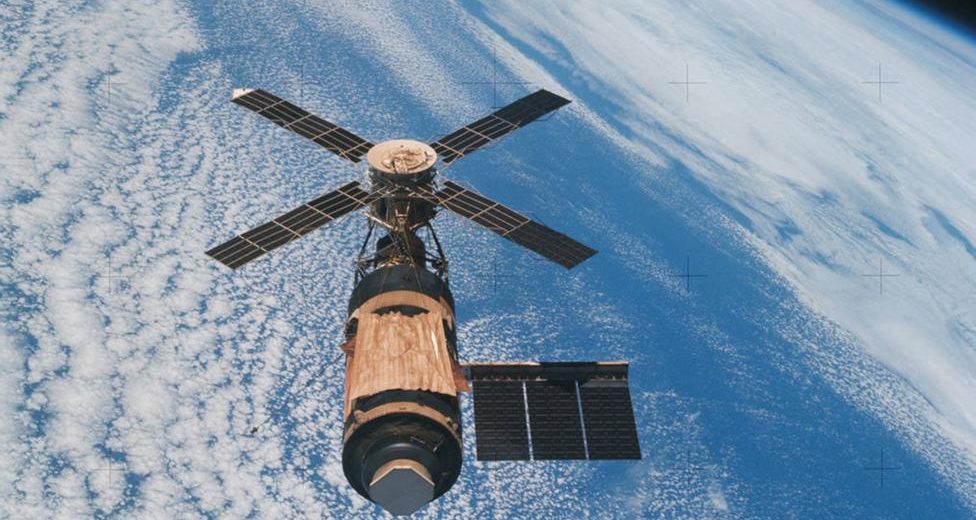 It’s 2019, and we are still learning about the effect that extended periods in space have upon humans. There’s a new health thread out there that can put lives at risk when it comes to long journeys in space.

The problem is found in the internal jugular vein, that’s a blood vessel that’s running down the neck right from the brain. From 11 astronauts who spent time in space, on ISS – the International Space Station, 6 of them developed a stagnant, backwards blood flow in the vein, in just 50 days. One of them even developed thrombosis – a blockage in the internal jugular vein. This is a first.

As per the team behind the study, this issue needs to solved before we send another group of people on long trips to the Red Planet. We don’t know much about the consequences of this thrombosis, but it might be fatal to some people.

The exposure to an environment that’s weightless during a mission in space can result in chronic headward blood and tissue fluid shift,  if we are to compare it to the posture human have on Earth. But the consequences are unknown when it comes to cerebral venous outflow. On Earth, gravity does its job, and it pulls the blood down from the head and to the rest of the body – it’s why you’re feeling weird when you stand on your hands for longer. In the environment of the ISS, the situation is quite different.