Home Medicine Who Will Get The First COVID-19 Vaccine? 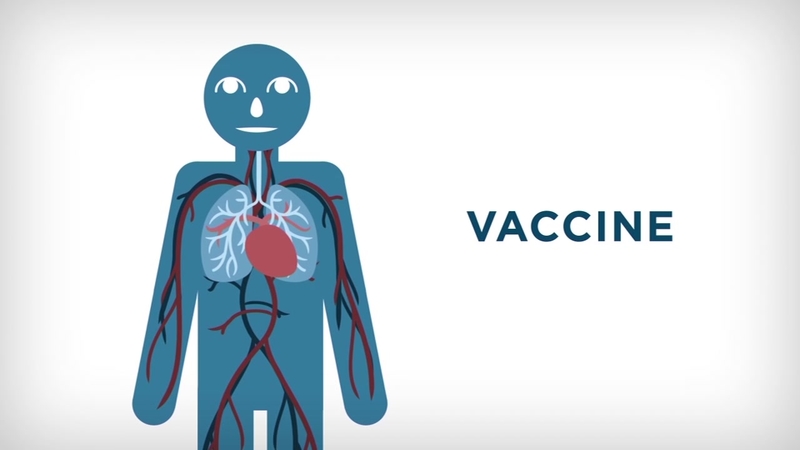 COVID-19 is undoubtedly the hottest subject of the year. One of the most anticipated news regarding the subject is the apparition of a vaccine.

When safe and effective vaccines are available, some debatable choices will be made to decide who is the first to get the shot.

A committee from the National Academies of Sciences, Engineering, and Medicine has suggested a reasonable way to distribute the vaccine.

The committee suggested that first responders and health care workers should be the first to receive the vaccine.

Specialists that studied health economics and epidemiology for decades at the Johns Hopkins University and the University of Southern California made that choice.

There are arguments whether the ongoing pandemic requires a different approach for making vaccination decisions.

After vaccinating essential workers, the vaccination process should move to the next step – the young, the most significant transmitters of the virus, and ultimately to the most vulnerable.

Lessons From The Past

The 2009 flu epidemic taught scientists a lot about vaccine models.

The H1N1 flu epidemic, which killed half a million people worldwide, made former US president Barack Obama declare a national emergency.

However, in H1N1, a vaccine was developed rapidly, as early as the fall of the year, the epidemic broke out.

The same vaccination priority order was kept the same since at least the 1957-1958 influenza pandemic.

However, recent studies showed that the best way to protect the elders is to vaccinate young citizens, including school-age children.

Also, it is now known that vaccinating the likely asymptomatic carriers early can prevent the virus’s spread, among others.

We hope to see an end to the pandemic soon!