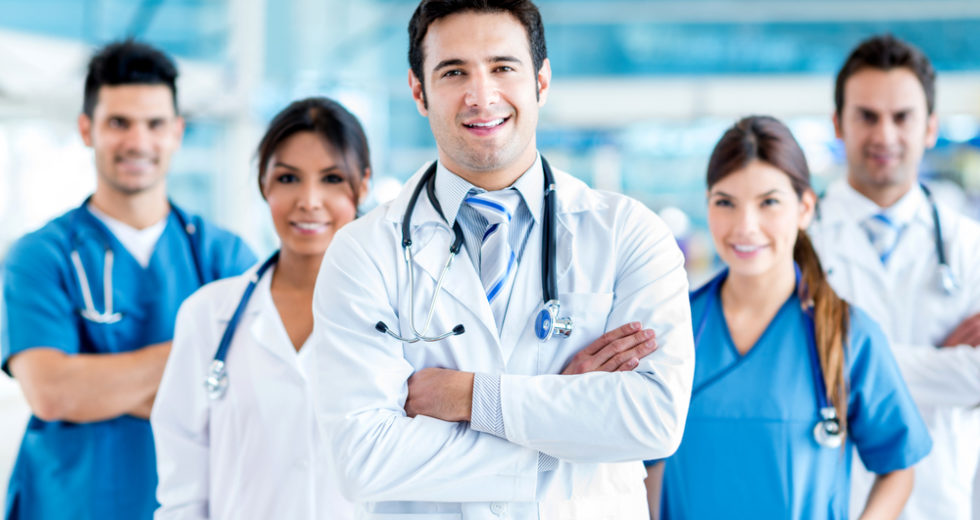 A doctor is often seen as one of the core jobs that will be necessary until the end of time. There will always be a place for someone who knows the best remedy for a fever or their way around medicine.

If you are in residency, hospitals now may be very different from when you become a fully-licensed doctor in the next half-decade. Just imagine what a hospital could look like within the next twenty years, when you may be helping residents on your own!

The medical field, just like so many other professions, is greatly affected and will continue to be affected by the rise of technology. While the common cold may never go away, there are some changes and things to be aware of going forward.

There is Still a Huge Need for Doctors

If you’ve chosen to step into the medical field, it’s safe to say you’ve chosen wisely. The job outlook for physicians and surgeons looks quite bright, with job growth expected to increase much faster than the national average.

It makes complete sense. In a time where people are living longer and the population continues to grow every year, there will be more people needed to take care of them.

What remains to be seen, however, is if enough people are moving into these roles to be able to adequately serve the population. This can be a cause of worry for many medical places, as unbearably long shifts and understaffed complaints can be easily found.

Virtual Appointments are on the Rise

Most everyone is familiar with Skype these days. It’s never been easier to talk to someone on the other side of the world face to face through a video. Many other services, such as WhatsApp or Telegram are phone messaging apps that let you voice or video call any number in a matter of seconds.

The same trend is affecting the medical field as well. Many patients are taking to the internet to meet with their doctor virtually instead of making the trek down to the office or hospital.

This goes hand in hand with another trend, that many doctors believe the waiting room will eventually be filtered out. It’s hard to find a task more mundane and boring than spending your time in a waiting room, reading 6-month old magazines while staring at the same blank wall for hours.

Unlike other jobs that seem to be headed down the path of being phased out by automation, doctors can rest easy knowing there is no Skynet coming for their positions. But technology is becoming part of the everyday life of a doctor.

There are countless apps that can be used every day. New, wearable devices that can detect patient problems are becoming more and more common. Electronic health records are here to stay. Artificial intelligence is playing a bigger role every passing year. It can be hard to keep track of all the improvements and changes that impact the medical field on a weekly basis. Weeding through the trends and the flops can be just as challenging.

Many of these have a steep learning curve and could be seen as just another thing to do as a doctor in this ever-changing world. But, it’s important to embrace this rise of technology and change. You don’t want to be left behind and feel like you’re playing catch up. Be sure and stay an open book, ready to learn and absorb any new information that is going to come up.

Even though some things may be changing rapidly, you don’t want to forget everything. Even though many meetings may be virtual, you’ll still need to treat the patient the same way. You’ll still be expected to log everything, even if it means electronically. If you’re just starting out your medical career, you’ll also want to make sure you’re taking care of yourself, the most valuable asset.

No one plans for accidents, but no matter what direction technology takes us, you’ll still want to prepare for the worst. One day, someone may invent some kind of bubble suit that will protect you from all types of injury or disability but until that day, make sure you’ve got yourself covered and protected.