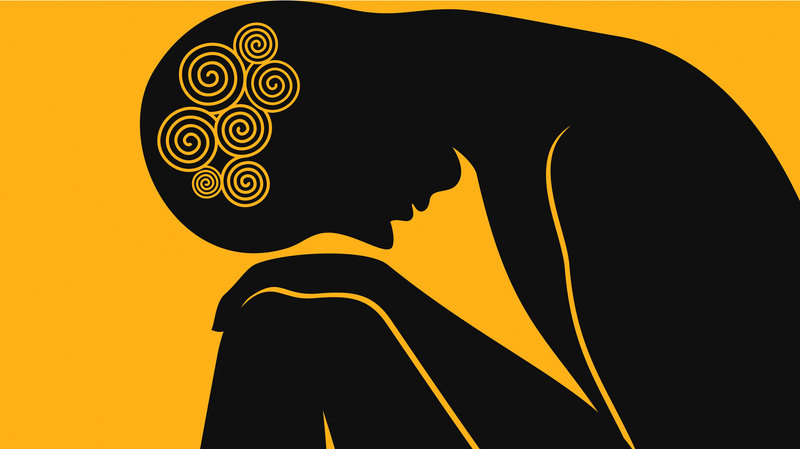 Throughout the years, several breakthroughs have helped treat depression. People are also more open to discuss their mental condition now, unlike before.

One of the modern methods in treating depression is by visiting Ketamine Treatment Centers. These are clinics that provide ketamine infusion and membership programs to have routine treatment for people with depression. Here is what you need to know about this type of treatment center.

Why are Treatment Centers Important?

Between 2013 to 2016, the United States of America has seen an increase of 33% of people diagnosed with depression, 47% of which are from the millennial generation. As such, the need for treatment centers has also increased.

There are several methods that different treatment centers use, and recently, the application of Ketamine is one of the best practices available today.

Before being considered as a significant medicine for depression, Ketamine was famous as a recreational drug. It was one of the highest-selling club drugs in America. However, scientific research made it more than just a substance for recreational use as its relaxing effects made it another form of anesthesia.

Afterward, Ketamine became one of the best medicines available to provide relief for several symptoms of depression, such as:

How does Ketamine work?

Ketamine does not immediately cure depression in its entirety. There have not been any reported drugs that can do so. What Ketamine does is alleviate the pain by providing chemicals that signal the brain to relax.

For this reason, Ketamine belongs to a drug classification known as dissociative anesthetics. From this class, you can find widely used drugs such as hallucinogens, phencyclidine, and the widely known laughing gas.

How Is Ketamine consumed?

The consumption of Ketamine comes in three various forms: through injection, medicinal pills, or through a crystallized powder.

Various treatment centers apply Ketamine by directly injecting the liquified form of the drug through the muscle or an Intravenous Line. However, because this procedure passes through the flesh rather than through the internal system, its anesthetic effect only lasts for two to five minutes upon an infusion of 1mg/lb of Ketamine. If you want to experience its impact for a more extended period, then you can go to the nearest Ketamine Treatment Centers and ask for assistance.

Another method of consuming Ketamine is through its natural form, which is a crystallized white powder. The application can be made by snorting it through the nose.

However, for medicinal purposes, this method is not recommended. As mentioned, the drug had a recreational history before becoming a widely known medical anesthetic. Doing the snorting procedure is more often than not, associated with the recreational use of the drug.

Ketamine can also be consumed via medical pills. However, like other medicines, this can contain a mixture of different chemicals, which has the possibility of diminishing the relaxing effect of Ketamine.

These methods have different effects on every person. For this reason, it is essential to visit a treatment center and ask for recommendations as to the preferable way of consuming the drug.

Because of the anesthetic effect of Ketamine, sometimes it can be subject to abuse. To reduce the risk of abusing the drug, maintain a healthy and safe.