Home Science What Incredible Discovery Did Scientists Make in Antarctica 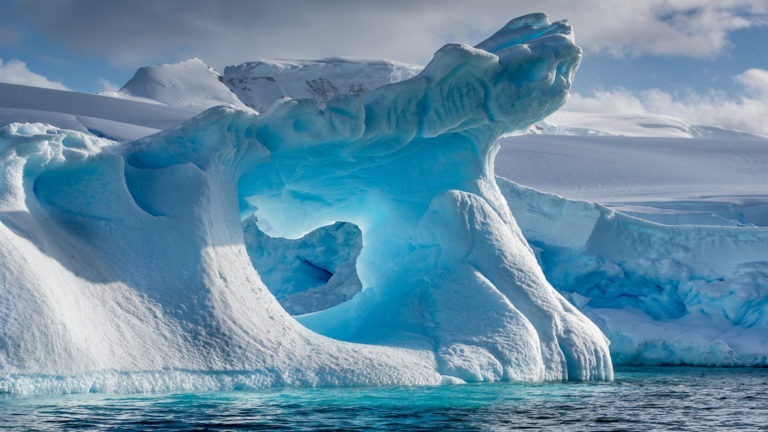 A bunch of articles on the possibility of there being a parallel Universe were published last month after a New Scientist article that also contained some far-fetched claims about scientific research going on in Antarctica. A new research paper now provides a much more realistic explanation for the two strange events that recently occurred in Antarctica: compacted snow and, possibly, underground lakes, which then caused some unexpected radio pulses to be wildly misinterpreted. 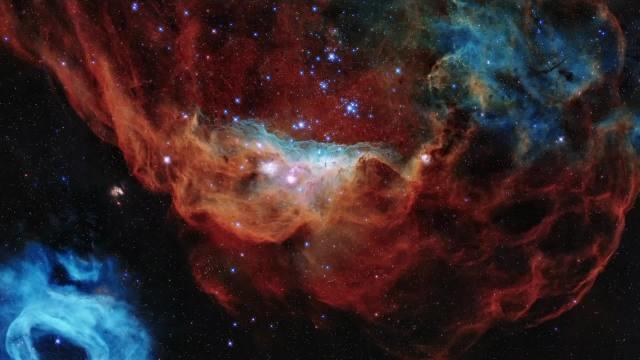 Let us take a first look at the event that caused the uproar about a parallel Universe initially. In both 2016 and 2018, high-energy neutrinos looked as if they are coming up and out of the Earth by themselves, then heading towards the sky. The Antarctic Impulsive Transient Antenna experiment used radio antenna at high altitude balloons just above the South Pole in order to look for radio pulses of ultra-high-energy cosmic rays and neutrinos coming from outer space.

These high-energy neutrinos are actually minute particles that are able to pass through pretty much everything, even our own planet. Some of these are created by gamma ray bursts and exploding stars. The researchers over in Antarctica found some radio pulses that seemed to indicated that high-energy neutrinos are coming upward out of the ground, leading to various different explanations, such as:

One thought on “What Incredible Discovery Did Scientists Make in Antarctica”