Home Science What does a sustained release drug do? 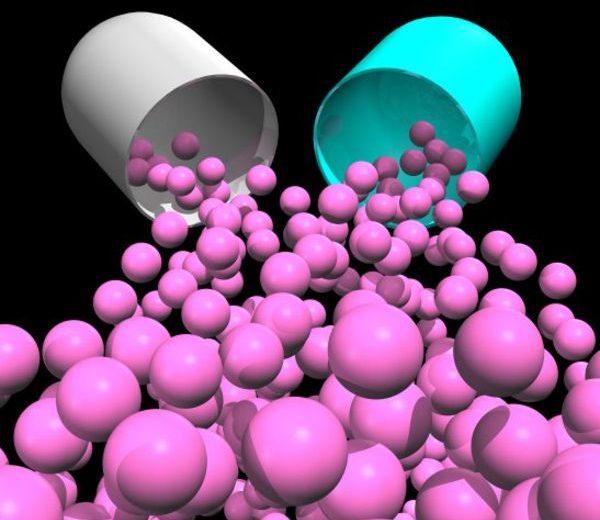 When people think of medicine, it seems a lot simpler than it is.  We swallow a pill or two, and then eventually, the effects kick in, and we no longer feel as ill. This medication’s reality is that it’s specifically formulated to take its time taking impact and does so to ensure that you get to have the benefits of it for far longer.  Here are some facts about sustained-release drugs and what they can do for you.

How Is It Made

The easiest way to describe how this medication is made is to talk about soup bouillon cubes.  These cubes, when mixed into boiling water, dissolve and saturate the water.  Medical companies like Adare Pharmaceuticals coat tiny pellets of the medication to slow that process down before grouping it into the pill.  So instead of one bouillon cube dissolving quickly, it would be like several tiny soup cubes compressed together that dissolve one by one so that they last longer.  In our bodies, that means that the medication is slowed so that our body doesn’t process it too quickly, and it can take its time to reach full effect.

Why Slow Down The Release?

Many medications get metabolized too quickly by our bodies.  This problem means that we’d either have to live with taking a new pill every twenty minutes or taking one giant medicine that has far too much medication in it that our bodies would still run through far too quickly.  Instead, a sustained release gradually releases the drug into our bodies so that we only have to take one compact pill one time.  Our bodies will digest it slowly, and we’ll have an even amount of medication throughout the day.

What’s It Used For?

The most commonly used kind of sustained-release medication is birth control.  It dissolves over 24 hours, stopping the body from ovulating.  More prolonged-form birth control tablets are starting to hit the market that would keep it active for a week to a month, but currently, most people who need them take the one-a-day tablet.  Most chronic illnesses require taking a sustained-release medication of some sort that will offer the chance to live a less painful and symptom-free life.

Can The Effects Be Sped Up?

Yes, they can be sped up: no, it’s not advised.  There are labels on every bottle of medication in America that will tell you not to crush the pill.  The main reason for this is that destroying a slow-release tablet and drinking it or eating will ruin the slow release point.  Instead of your body gradually gaining a steady stream of this medication, the meds will hit it with it all at once.  Our bodies can only metabolize so much at a time, which means you can get sick or overdose from medication that would generally be harmless.  If you’re not sure if a drug is sustained or not, check the bottle for ‘do not crush,’ and you’ll find your answer there.