Home Science Apophis Asteroid May Come Near in 2068 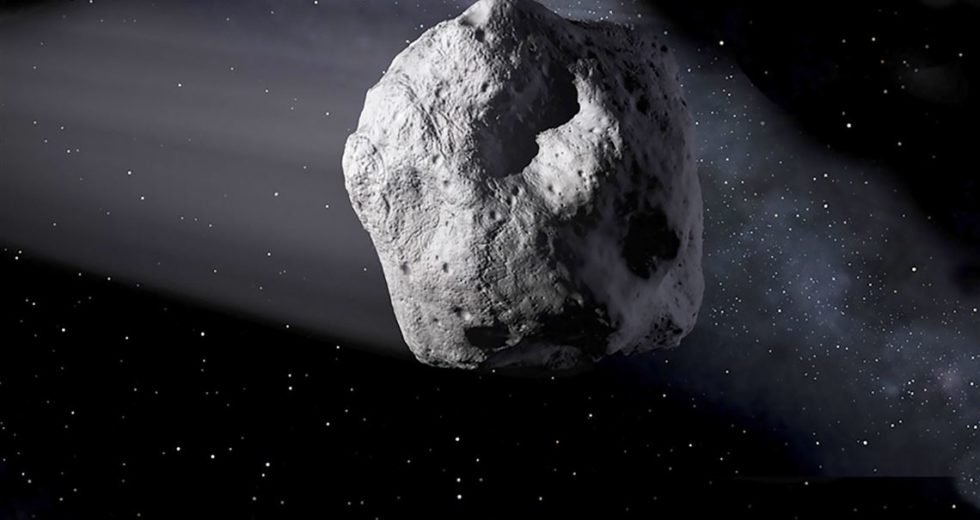 Most of us probably won’t be around in 2068, but our children and grandchildren will be luckier. Although technology and science, in general, will evolve at an unprecedented level, it’s still no guarantee that humanity will be able to deal in a successful way with the Apophis asteroid (or 99942 Apophis, by his scientific name).

Whether we like it or not, the Apophis asteroid could pay us a visit several decades from now, in 2068. It won’t ask for permission, although it may knock… but a bit too hard for us to handle.

The Apophis asteroid was discovered in 2004 when it got scientists a little worried that it could slam into our planet in 2029. Fortunately, further calculations revealed that the space rock will safely miss us at the end of the current decade, but it will come near the Earth again in 2068. If it hits at that second approach, we must prepare for nastier aftermath than if several atomic bombs were detonated. The asteroid or comet that killed the dinosaurs about 60 million years ago (aka the Chicxulub impactor), by comparison, measured somewhere between 11 and 81 kilometres in its diameter. This should mean that Apophis is far from being anywhere as dangerous as Chicxulub, but you still wouldn’t want it to land anywhere in your neighbourhood.

Although there’s practically no reason to worry, that one out of 150,000 chances could kill a lot of people. This means that scientists must keep an eye on the Apophis asteroid, and they know that very well.

Astronomers David Tholen from the University of Hawaii and Davide Farnocchia spent four nights to study the asteroid, and they did a pretty good job. By detecting the Yarkovsky acceleration, the scientists understood one crucial aspect:

“That basically means that the 2068 impact scenario is still in play,” says Tholen within his presentation.

Scientists are relying on the 2029 approach of the Apophis asteroid to study more about its composition and future trajectory. As the Lunar and Planetary Institute states:

“We have less than a decade to plan Earth-based and possible in-situ missions whose measurements can deliver unprecedented detailed knowledge on the physical nature of Apophis as the prototype example (poster child) of potentially hazardous asteroids.”

Time remains our best ally for finding out what the Apophis asteroid will do in the end. And of course, time should also allow scientists to come with new technological ideas to deal with the space rock if it gets dangerously close to our planet.