Home Science Watch Out For Hydrogen-Breathing Aliens! They Might Be Real! 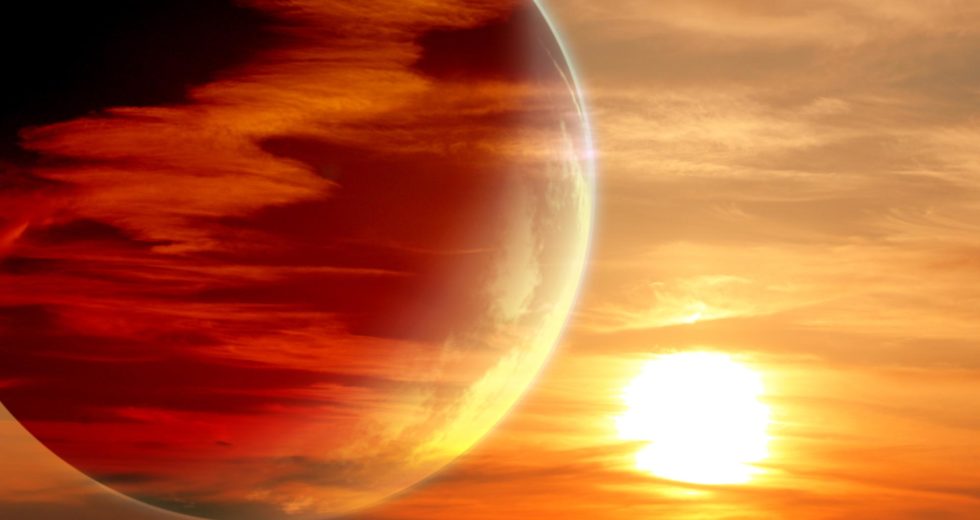 The first time we discover evidence of life on a planet that orbits a star (commonly known as an exoplanet), it would happen most likely by analyzing the gases that make up its atmosphere.

The number of Earth-like planets is continuously growing each day, as space telescopes are continuously looking out for them.

The chances are that scientists would soon discover gases in the atmosphere of an exoplanet that could lead to declaring it compatible with life.

A recent study was published in Nature Astronomy, and it says that the best chance of finding life outside Earth is broadening the search by including planets with a hydrogen-rich atmosphere in the list of potential candidates.

How Do They Analyze The Atmosphere Of Exoplanets?

Scientists compare the spectrum of the light that is emitted by the star with the one that gets reflected by the exoplanet’s atmosphere.

The atmospherical composition is deducted from the missing light wavelengths of the reflected light.

If scientists were to discover an atmosphere that has a different chemical mix from what they expect, one of the main reasons would be that the difference originates from the biological processes, aka life.

The same happens to our planet. Earth’s atmosphere contains methane, which reacts with oxygen to produce carbon dioxide. However, methane levels are kept up by biological processes, which are telltale signs of life.

Such researches are proof that there is a lot more to be discovered in space than we might have believed.