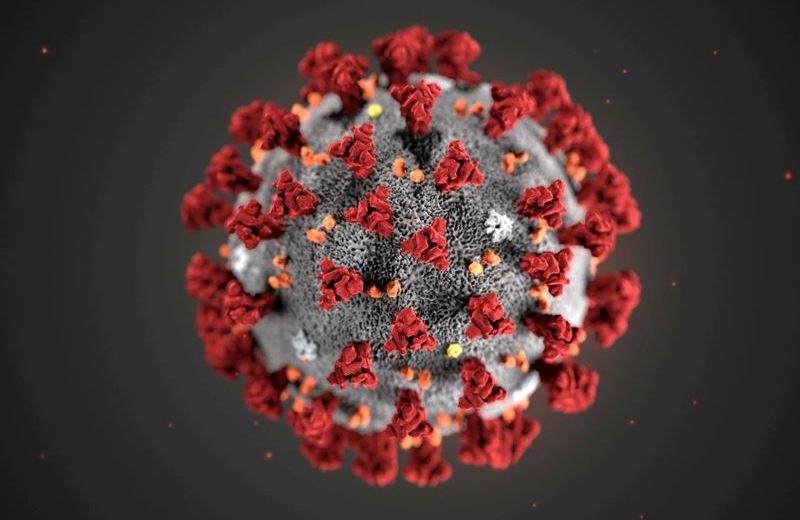 Recent research revealed that about one out of five people diagnosed with the novel coronavirus also presented disorders like depression, anxiety, or insomnia within three months.

The research was done by researchers from the University of Oxford, using electronic health records for 69.8 million patients in the United States, including over sixty-two thousand ones who also had COVID-19.

In contrast to those who had other health problems like influenza, major bone fractures, or kidney stones, the COVID-19 patients were particularly likelier to receive subsequent psychiatric diagnostics in the following two to fourteen weeks.

“The incidence of any psychiatric diagnosis in the 14 to 90 days after COVID-19 diagnosis was 18.1%,” says an extract from the study.

People recovering from the disease are approximately twice more likely to get diagnosed with a mental health disorder in contrast to people who had the flu, according to Paul Harrison, a professor of psychiatry from Oxford, and one of the principal authors of the study.

He believes that the results are specific to the first three months after infection. “That was within just the first three months,” he says. “We, of course, don’t know, in longer-term follow-ups, whether these risks will go on increasing — or whether once you get to three months, then the risks after you’ve had COVID really go back to the baseline risks that all of us experience,” he added.

The study discovered that there is a bidirectional relationship between COVID-19 and mental illness – Patients with a psychiatric diagnosis were approximately 65% likelier to get diagnosed with COVID-19 than those without one.

Unfortunately, the reason why that is isn’t exact yet, so researchers are still looking into that subject.