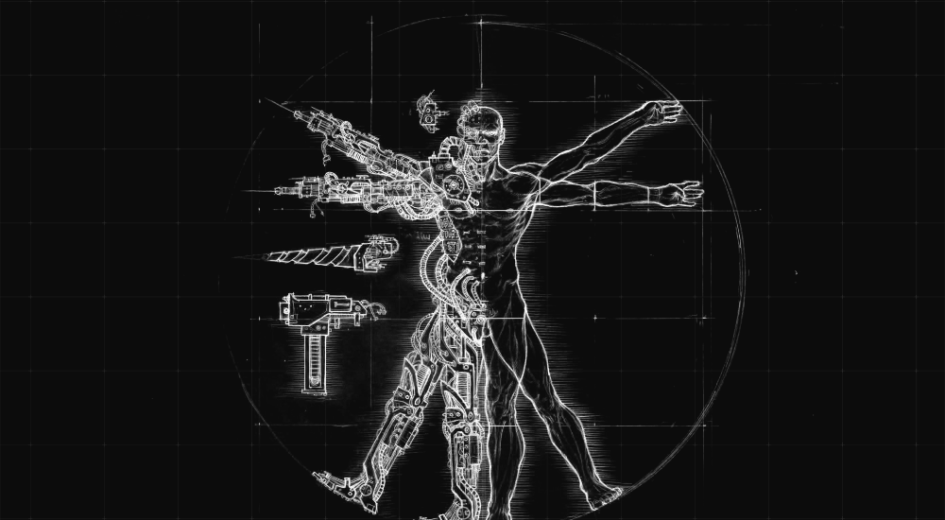 Maybe at one moment in time, we all thought of the evolution of technology and the discoveries that could help humans and animals. The impact that technology is having in our lives is visible from some years now, but in the future things will be more different. Transhumanists are behind this technology movement, and they are claiming that one day, we will eliminate the pain and suffering from our lives.

The man behind the movements is David Pearce, who is the co-founder of the World Transhumanist Association, called now Humanity +. He says that all humans can eliminate suffering from the help of the technology. He and his association are promoting these kinds of ideas all around the world. Pearce says that changes can occur with the artificial intelligence and robots by modifying genes from humans and animals.

Besides this, Pearce is sustaining that as a transhumanist, he wants to promote the idea that with biotechnology, the people and animals can escape suffering through genetic engineering. The transhumanists are moving into politics, such as Zoltan Istvan, who is challenging Donald Trump for the Republican Presidential nomination in 2020.

How Do Politics Interfere with This?

At first glance, you might think politics have nothing to do with the advance of transhumanism. However, this may matter more than you think. Pearce also argues that the future of the world politics will depend, in turn, on what kind of states dominate the necessary technologies.

Will it be liberal-democratic states, such as the Western states, or other authoritarian entities, like China? Pearce further argues that the Chinese people don’t have the same historical experience as the West does, especially when it comes to eugenics.

But Are We Going to See Important Changes?

Nobody can give a real answer to that. But what is very calming is to think that scientists are truly interested in developing long-term solutions to help us overcome our limitations as humans.