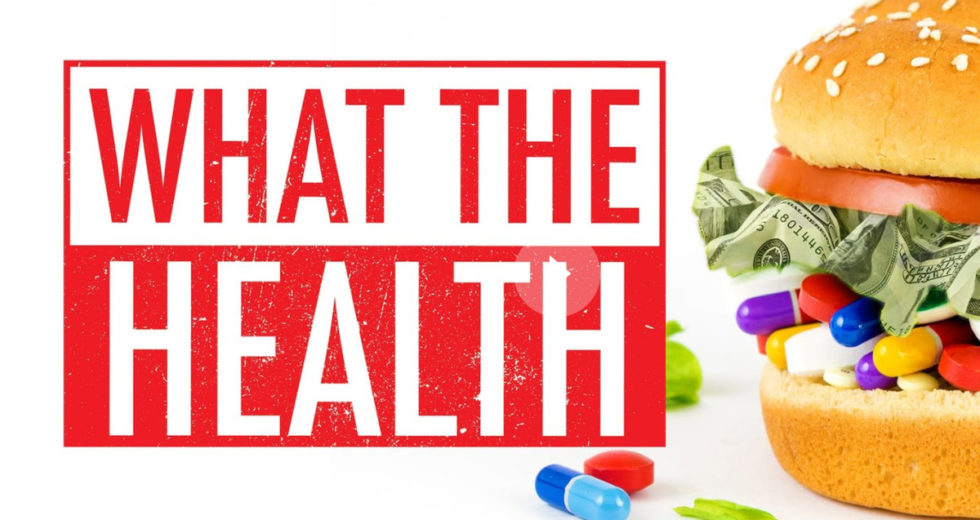 The internet is full of lifestyle documentaries, movies, influencers and other products.

However, not all of them are so efficient as they promise.

We are here to show you our top pick in terms of health Documentaries that can help you live a fit lifestyle.

It is motivating to watch people get stronger, fitter, and healthier.

We get to see what we should and shouldn’t do throughout that while attempting to lose weight.

The following titles are available on specific streaming platforms like Hulu, Amazon, or Netflix.

It focuses on the relationship between diet and chronic disease and delves into the subject of corruption in the healthcare, pharmaceutical, and food industries.

The sport is very intense, and it tests both physical and mental health to test.

Seeing the man conquering the 900-meter vertical rock face is not only very intense and nerve-racking, but it also works as a potent motivation booster.

Fed Up was released in 2014, and it shows the missteps of the first federal dietary guidelines released by the United States government in 1980.

They failed to fight how sugar increased the rates of obesity, diabetes, and subsequent health problems, persistent in children.

This movie was released nearly three years ago, and it stars Arnold Schwarzenegger and James Wilks.

The story shows what Wilks learned from travelling around the world regarding meat and protein to help others improve their diet and lifestyle.

Wilks is vegan, and he aims to show everybody that you can get strong and build muscle by feeding on plant-based protein.

This documentary by Damon Gameau analyzed the harmful effects of hidden sugar on the human body.

For 60 days, Gameau had a healthy, low-fat diet plus constant exercise, but he also consumed 40 teaspoons worth of the so-called hidden sugar daily.

That had detrimental effects on his health.

After only two weeks, he developed fatty liver disease.

The movie is worth watching as it helps raise awareness of the dangers of added sugars in regular food.

If you persistently feel confused and disillusioned by the diet industry, you’re not the only one.

The makers of “Hungry for Change” (2012) helped present the secrets and deceptive marketing strategies used by the food and health industries to keep you constantly buying new products as you do your best to be well.

Knowing how the industries work will help you make decisions for your health without slaughtering your bank account.

“Bigger Stronger Faster” is a 2008 documentary that analyzes performance-enhancing drugs in the quest of becoming more prominent, stronger, and faster.

The filmmaker and subject, Chris Bell, address a serious question – “Is it worth it?” And, by the end of the documentary, you will have an opinion of your own.

Being an athlete is a tough job, and people often do it for free, without multi-million dollar contracts or endorsement deals.

Numerous athletes pursue their passion while going to full-time jobs and being involved in family life while gathering the funds to pay for training sessions, coaches, and the required equipment.

The movie, released in 2013, is a documentary that shines some light on the hard-core athletes of Olympic weightlifting in the U.S. The athletes to get nearly zero financial support but still, go on training and competing internationally.

“Hood to Coast” 2011 is an adventure race and a team effort.

It is a documentary that presents the story of hundreds of teams of runners who lace up their shoes and take off in packs, pursuing roads from Mount Hood in Oregon to the Pacific Coast.

The race spans over 200 miles of sometimes harsh terrain, and most racers are regular everyday folks pushing themselves to the limits.

The documentary is a solid reminder that humans are excellent and they can do anything, especially when backed up by friends.

While all of these programs are great, you might want to take into consideration combining them with other workouts. There are a lot of options available and if you feel that the risk of watching a movie instead of a fitness program is too high, we recommend you the old-fashioned DVDs. Some of these fitness programs also come with a nutrition plan, which would be a complete solution for changing your lifestyle.