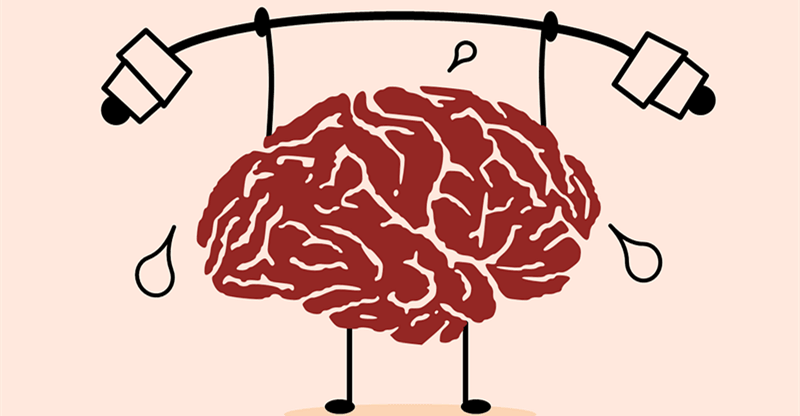 It might sound new to many of you, but the mind is just like a muscle. It becomes as large and strong as we train it to be. Neurology sustains this idea. Our brain activity intensifies in specific areas according to the activities we become good at, and sustained activity induces modifications of our brain morphology. So, practicing brain exercises is ideal.

If there anything we can become good at during this lockdown, then that is mastering our emotions and start using them as the power they are instead of letting them devour our sense of wellbeing.

Emotions reside from our psychic, so just like anything else there, they can be trained. Everything we like and dislike is the result of education; everything we live and despise is the same. What we’ve lived so far and how we lived it emotionally educated us into becoming what we are today.

If you can accept that, then it becomes easier accepting that your mind, together with your emotions, needs training. Just like physical fitness, it is psychological fitness. Here is a workout for your mind to make it make you a winner. To help you get out, form this stronger instead of weaker.

Don’t let any day go by without asking yourself where you are. What your mind stat is, and what its focus is on. You’ll find that negative subconscious things happened without you being aware of them. It’s natural. We are programmed to survive, and one of the mechanisms to do it is to investigate the negative outcome of a situation.

Once you’ve caught yourself in the act of subconsciously ruminating scenarios, don’t dismiss it. Investigate the trigger that caused the scenario and the feelings it caused you. It won’t go away just because you refuse to face it. And it won’t make you feel better. On the contrary, it will make you feel anxious, like any other irrational fear. Use your rational side to look at that fear and clarify your emotions.

Emotions are power, don’t forget that, and these brain exercises might help. After acknowledging what your feelings are, accept them. When you think about them as being wrong, they will intensify with the power of guilt and shame, and that is another dead end for your mental wellbeing. You’ll end up blaming people around you and the reality you’re living because you’ll need to get rid of the guilt and shame. They are hard feelings to bear, and it’s always easier if someone else holds the.

The most significant power we have is emotion. But it is excellent only when lived, not when forced to disappear. If you’ve made it this far with the workout and managed to confront and accept the emotions you feel, then it is time to dive into them. Feel them, let them destabilize you, let them make you feel like you have no control over anything. Since the object of fear isn’t there, it was only a product of your latent imagination, and the feeling will wear out. At the end of your flight into the abyss, you’ll find yourself liberated from that fear.

Imagination wasn’t given to us just to be artists. If it were so, then only artists would have it. It is a mechanism provided for us to survive. We use it to give sense to reality since we can’t understand reality to its most delicate details. We use it to see beyond the surface of things and find the things we like in a situation even when it isn’t what we’ve dreamed of. One of the ways we regularly and subconsciously use it is to make estimations and predictions about the future.

So, using your imagination is one of the best brain exercises out there. Imagine the worse scenario possible and live it in your imagination. The only rule is to win the fight. We become anxious because we don’t have the imagination to win over our fears. This is what winners do, and they use their concerns to feel like a winner.