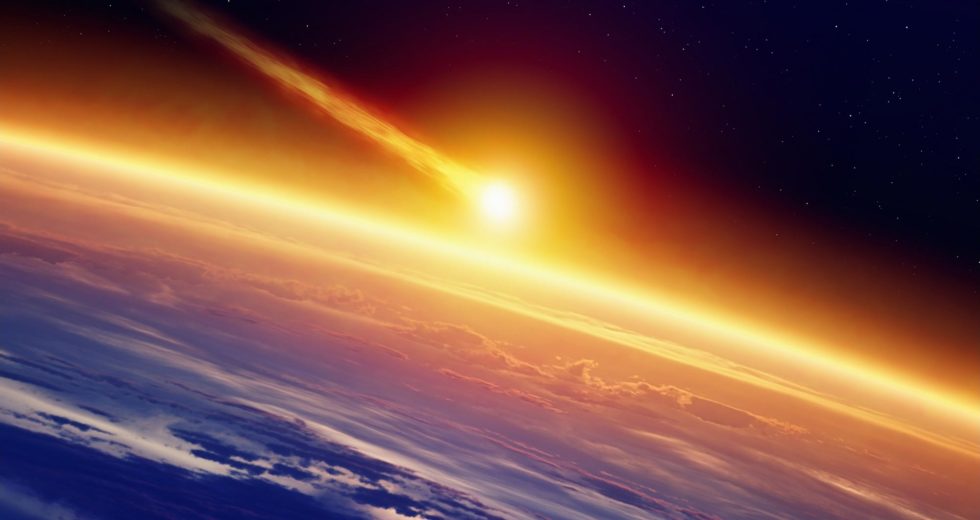 On April 13, 2029 (which happens to be on a Friday), something very peculiar will happen.

A regular-sized asteroid, the 1,100-foot-wide Apophis, will pass so close to our planet that it will be visible in the sky from numerous places.

Fundamentally, the vast space rock won’t hit us. However, it will pass nearer than twenty thousand miles from the surface, which is nearer than where some of the planet’s most popular weather satellites are placed.

Asteroids comparable to Apophis have a fascinating spot in our lives: Big impacts are horrible threats to our existence and possibly the habitability for numerous species, but they are also very rare and irregular events.

However, the internet, crowded by clickbait, seems to persistently warn of future threats with striking headlines like “Massive asteroid will swing by Earth this weekend.”

Though there are numerous such headlines, NASA hasn’t ever rung the alarm about a potential danger – an asteroid that may impact our planet.

NASA and other similar agencies keep track of larger objects (thus, more dangerous) than the Tunguska rock, which led to some severe consequences many years ago.

There are two common kinds of warnings – notifications of very close encounters and of a possible impact.

Both of them are legitimate because NASA officially issues them.

Close encounters mean that space rocks won’t hit the planet, but officials feel like they deserve the public’s attention in case of a visible flyby.

Potential impacts are triggered when objects larger than 10 meters across with a chance of collision of more than 1% is detected.

The officials will issue warning notifications to provide the White House, Congress, and government agencies to lead to new information being released, as such an event is considered a national emergency.