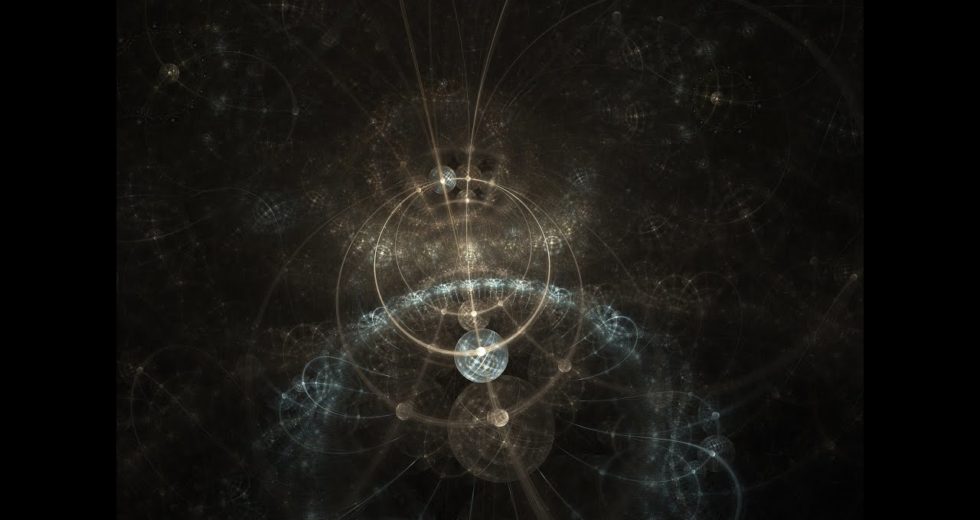 A team of scientists from Germany and Spain claims that they have discovered a “natural explanation” for dark matter for certain unresolved scientific mysteries, including dark matter. Still, their work relies on a new theoretical subatomic particle and a whole new, fifth dimension of the universe.

The new particle, an unknown type of fermion, should be able to traverse the new dimension and help understand the relationship between dark matter and luminous matter that is part of the make-up of all the real and observable universe, according to a Motherboard report, in a way that is on par with all the other models scientists formed regarding the behavior of dark matter. It appears a bit far-fetched – physicists working on new rules of the universe to explain how the new theories would improve their understanding of outer space.

The researchers explained that the new particle might be comparable to and interact with the Higgs Boson. Still, it could be too heavy to detect with the current technology of particle colliders and accelerators.

Still, if we assume that the fifth dimension and its particles exist, it is a “unique show” of dark matter, according to the paper published by the team in The European Physical Journal C last month.

“If this heavy particle exists, it would necessarily connect the visible matter that we know and that we have studied in detail with the constituents of the dark matter, assuming that dark matter is composed out of fundamental fermions, which live in the extra dimension.”

The team plans to study the subject furthermore in the upcoming months to learn more about the phenomenons that occur in space. It may be the first step towards the future of space analysis.