Home Science The New Coronavirus Strains – How Alarmed Should We Be? 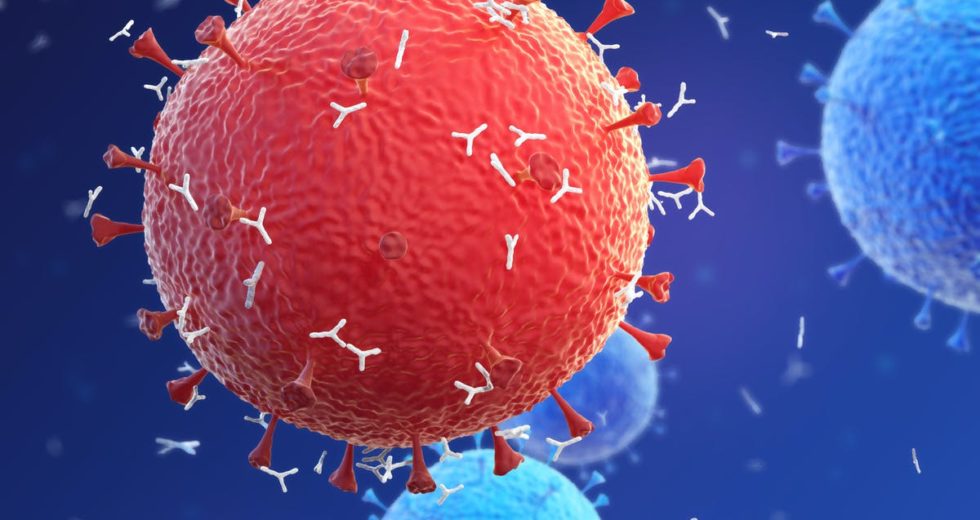 As the ongoing Coronavirus pandemic started in Wuhan, China, it experienced thousands of mutations at the end of 2019, resulting in multiple variants. As alarming as it may sound, it’s not that remarkable – most known viruses experience mutations, and in comparison to other, more frequent viruses, the coronavirus mutates pretty slowly.

However, in the past few months, various notable variants appeared, alarming researchers. The most significant versions are British, Brazilian, South African, and Californian.

Though each of the previously mentioned variants has its particularities, notably, the South African and British variants appear to carry considerably higher transmission rates, according to current research. Simultaneously, the Brazilian version provoked an increase of cases where Covid infected huge numbers last spring.

Studies are still ongoing to determine whether the newly developed vaccines are effective against the virus or not.

Michael Worobey, a professor of evolutionary biology at the University of Arizona who analyzes the evolution of flu viruses spoke about the subject in an interview with the Cut.

He confirmed that the previously mentioned versions of the virus are the main ones that plague the world currently.

According to Worobey, the British variant is, in some cases, 50 percent more transmissible than the rest.

There is substantial evidence that it provokes an increased amount of virus in the nose and throat of infected individuals, which is likely part of the reason why that strain is much more transmissible.

Concrete evidence shows that the British strain results in higher rates of mortality.

“My grad students and I posted a scientific paper [that has yet to be peer-reviewed] showing that the British variant probably got established in November in both California and Florida. So, it’s had a head start,” said Worobey.

Similarly, the South African variant appears increasingly more transmissible, at least the same as the British version, according to Worobey.

The Brazilian variant is supposedly the most transmissible one.

However, little is known about the Californian one.

The death rate isn’t a constant for any of those strains.

The death rate will be higher in countries where there are more elderly citizens.

The reason for that is that all viruses are milder for younger individuals.

The transmission rate is the principal indicator that dictates how many people get infected.

Even if the transmission rate would have been the same as on the base string, the new mutations’ appearance still makes them deadlier, which is obviously bad.

Hospitals in England are swarmed by people who wouldn’t require specialized medical care, had the variant been less transmissible, and that is in store for U.S. citizens too, Worobey mentioned.

Estimates say that in a few months, most of the new infection cases will be a result of a variant of the virus.

Last week, Moderna revealed that the vaccine they developed is efficient

against the South African and British variants of the virus, though the efficacy rate registered a decrease.

Still, the company claims that the neutralizing antibodies appeared thanks to the vaccine.

Both Pfizer and Moderna are working on booster shots to complement the vaccine regimens, mainly to protect against newly formed variants.

“I think the companies are just being cautious and starting that work in case it’s beneficial, but at the same time, the studies that are happening simultaneously are indicating that, thankfully, that might not even be necessary. At the moment, there’s no indication that the vaccines will fail against these new variants,” Worobey said.

Therefore, the new variants are certainly more dangerous, so you should ward off infection just like before.