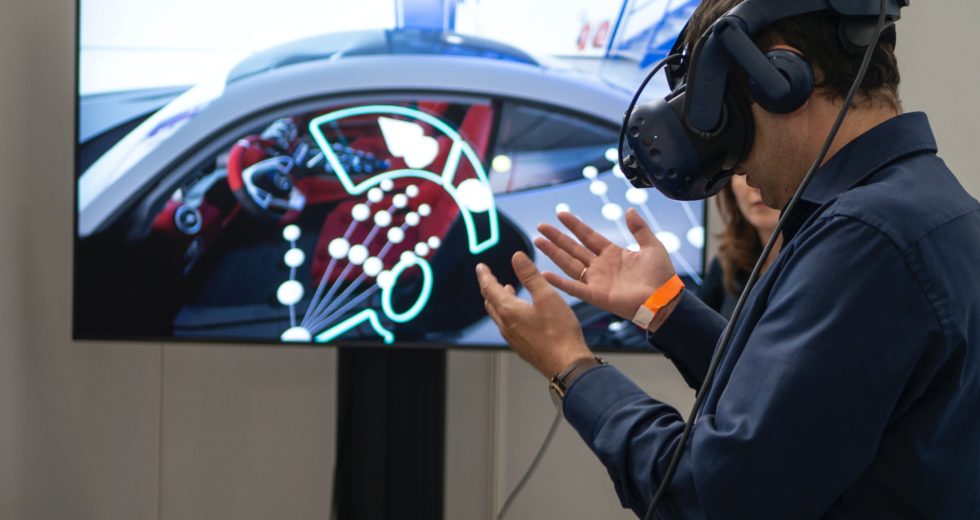 The company formerly known as Facebook continues to add a lot of faith in the concept of the metaverse. According to Meta, the metaverse represents where people can virtually engage in activities such as playing or working using VR headsets and other devices.

But as in the case of any other technological gimmick, not everybody is happy about the metaverse. One of those folks is Louis Rosenberg, a computer scientist from the Air Force Research Laboratory. Big Think reveals his dark prediction for what the metaverse could bring to its users.

How will the infrastructure be controlled?

Rosenberg is convinced that augmented reality will become crucial for our lives, impacting even how we communicate with one another. In fact, he mentions that he’s more convinced than ever about these things. However, he said, as quoted by Big Think:

But at the same time, I am very concerned about the negative consequences, and it is not because I worry about bad actors hacking the technology or otherwise hijacking our good intentions. No, I am concerned about the legitimate uses of AR by the powerful platform providers that will control the infrastructure.

The computer scientist is worried that the metaverse will keep people glued to their devices, meaning that they won’t have any human interactions anymore. If this was considered a joke towards those who are addicted to smartphones, this time it’s the real deal. If the metaverse develops to such a level that it will be controlling every aspect of our lives, as Rosenberg predicts, it will be impossible to live without it.

If that’s not concerning enough for you, think about this other dark prediction of the scientist: third parties could be willing to introduce “paid filter layers”. This will allow some users to see specific tags floating above people, and it’s obvious that those tags could upset one group or another.

And they use that layer to tag individuals with bold flashing words like ‘Alcoholic’ or ‘Immigrant’ or ‘Atheist’ or ‘Racist’ or even less charged words like ‘Democrat’ or ‘Republican,’

The virtual overlays could easily be designed to amplify political division, ostracize certain groups, even drive hatred and mistrust.

Feel free to leave your own opinion on the subject and tell us if you find the metaverse as dangerous or not!