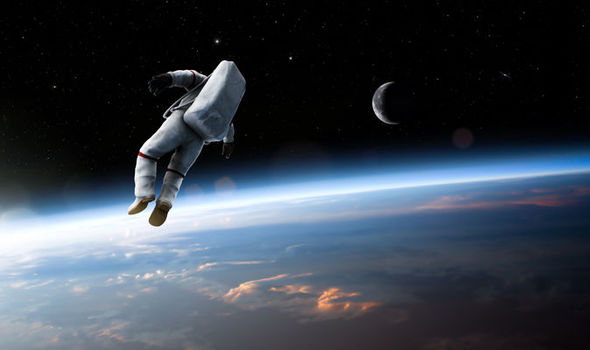 The small hole which sparked a wave of controversies in August 2018 has remained a hot topic. According to a reliable source, Russia was able to track down the cause of the issues but didn’t offer any information to NASA.

During a recent event which was focused on cosmonautics the chief of Rocosmos, Dmitry Rogozin, has stated that the investigation which surveyed the incident was successful. The whole was located in the living areas of the capsule, and it has been destroyed by reentry into the atmosphere of our planet. A selection of samples has been recovered. Rocosmos knows what happened, but it was decided that the affair will remain a secret for now.

In August 2019 astronauts aboard the ISS observed that they were losing air pressure at a regular place. An investigation revealed that the cause was a 2-millimeter hole located in the Soyuz MS-09 spacecraft, a shuttle used by Roscosmos to carry people fro and towards the ISS. Upon arrival it will dock on the Rassvet module, becoming an extension of the station which is used as living quarters until it will return towards Earth at a later date.

At that time the astronauts filled the hole with epoxy and tape. A large-scale investigation was started, and a spacewalk sought to find out if the hole was created by a micrometeoroid, as the information would be valuable in the long run.

Initial results inferred that the hole was created with the help of a drill, but the investigators were unable to say if the hole was created intentionally or accidentally. The landing module of the planet returned to Earth without problems in December 2018 but the detachable living quarters burned up during the reentry stage.

Roscosmos continued to investigate the event while some sources claimed that it could have been a manufacturing fault, but this theory was dismissed by the agency. It remains to be seen of Roscosmos will share the results of the investigation with NASA.