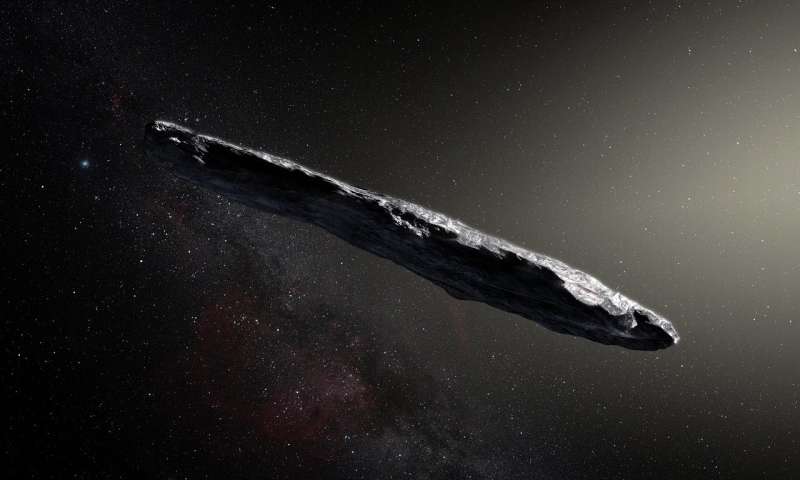 Liquid water plays an essential role in the existence of life as we know it, but other factors are quite important, as the nature of the planet, the existence of plate tectonics, and an atmosphere that can reflect lethal radiation are also vital.

Some researchers theorized that some worlds could be affected negatively by other exoplanets, which orbit the same star. A team of scientists decided to explore this possibility by observing the huge force exerted by Jupiter, the biggest planet in our solar system.

While planets located in our solar system are placed at a generous distance, they are close enough to influence each other’s orbits. For example, Earth is influenced by Jupiter and Saturn, which can interact with the shape of the orbit and the axial tilt of the planet. These influences can create glacial and interglacial climate cycles, which are known as Milankovitch cycles.

The occurrence of several ice ages has affected the evolution of life on Earth, but life continued to thrive on the planet. However, if the influence was a bit stronger Earth could have been more similar to Mercury, which is barren. The researcher discovered that an orbit with the same variability as that of Mercury would bring Earth closer to the Sun than Venus at the closest point.

Data collected from the simulations infers that the chance to find stable exoplanets is quite high. A paper was published in a scientific journal.