Home Science The “Extinct” Pinatubo Volcano Mouse Rediscovered On A Volcano That Erupted Three Decades Ago! 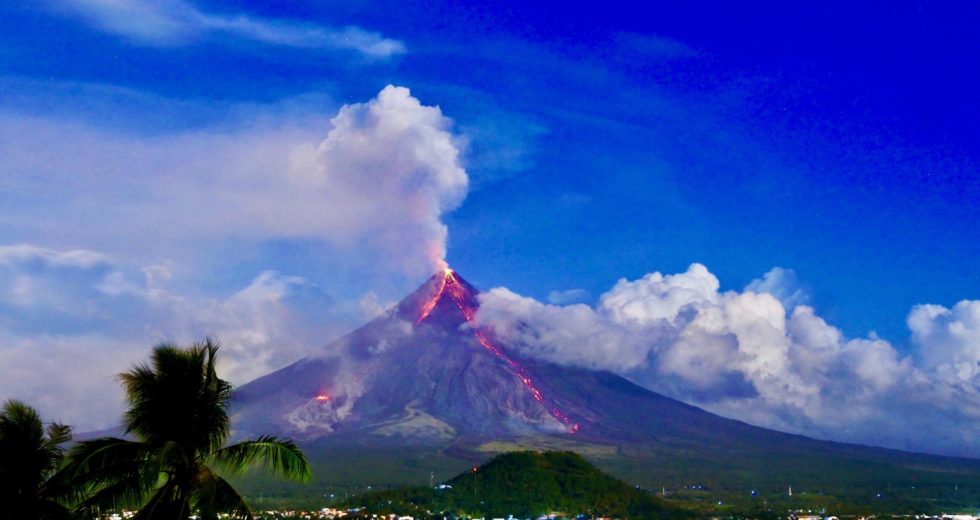 A tiny mouse was rediscovered on the crest of a volcano that erupted three decades ago, and it provides hope for the wildlife activists in the Philippines.

In June 1991, Mount Pinatubo, the volcanic peak of the Philippine Island of Luzon, violently blew up its top. It is known as the second most powerful volcanic eruption of the past century, approximately ten times more intense than Mount Saint Helens, and the consequences were severe, to say the least.

Soon after the eruption, severe typhoons and monsoon rains resulted in extensive landslides and prolonged ash flows for months. Nearly one thousand people lost their lives.

Over the past years, teams of scientists came to the region to inspect the surviving mammals. In a recent study of the Philippine Journal of Science, a team of researchers announced the rediscovery of a species of mice that was thought to be extinct!

Larry Heaney, the Negaunee Curator of Mammals in the Chicago Field Museum and co-author of the paper, stated:

“When Pinatubo blew up, probably the last thing on anyone’s mind was that a little species of mouse was thought to live only on that one mountain and might well have become extinct as a result. What we’ve learned subsequently really blew us away.”

Over the following months, Balete and his team of assistants observed the behavior of the mammals on the mountain, from the bottom all the way up to the top, where the violent eruption obliterated the forest.

Eric Rickart, Curator of Vertebrates of the Natural History Museum of Utah and primary author of the study, said:

“Most of our fieldwork on Luzon and elsewhere in the Philippines has been in natural forested habitats where mammals are most common […], but Danny couldn’t pass up an opportunity to see how mammals were faring on Mt. Pinatubo.”

It was the first study of the kind after the volcanic eruption.

The team was particularly intrigued by a small rodent that soon became the type specimen and prominent example of a species called the Pinatubo volcano mouse.

The mountain’s environmental conditions weren’t necessarily beneficial for life to thrive, and even Balete’s team had a hard (and dangerous) time conducting the research.

Even two decades after the eruption, evidence of the event was all around the place. The soil was very unstable because of the continually eroding ash and lahar deposits. Hazards were following the team at every step, but they never gave up.

The volcano mouse Apomys sacobianus was the most abundant species of all. It turned out that the species thrived in the post-eruption landscape along with several other native species that aren’t sensible to disturbances (including volcano eruptions).

“Knowing that a species once thought to be vulnerable, even feared to be extinct, is actually thriving is the finest tribute to Danny that we can imagine,” said Heaney.