Home News The Connection Between Trauma, PTSD, And Autoimmune Diseases 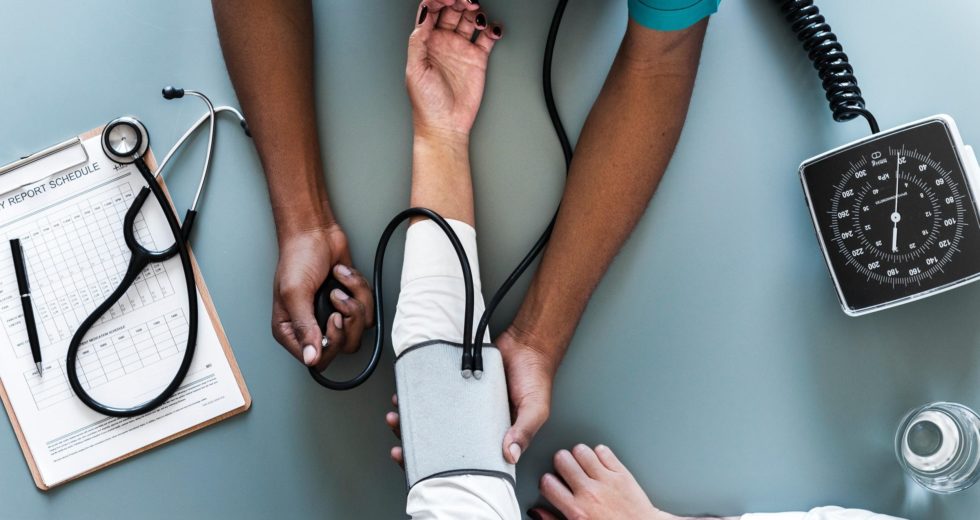 As though surviving a traumatic event isn’t taxing enough, it’s also been long-speculated in many reputable addiction rehabs and mental health treatment centers for PTSD that when someone experiences physical, sexual, or emotional trauma it may lead to an increased risk for developing an autoimmune disease.

To understand the proposed relationship between trauma and autoimmune diseases clearly, we must have a decent understanding of how trauma and stress affect the brain as well as the evidence that exists to support this view.

If you aren’t familiar with what an autoimmune disease is, these mysterious disorders are recognized as a specific category of physical illnesses where the body’s immune system either overreacts or underreacts to an invading biological condition. In the cases of autoimmune diseases that cause over-reactivity, the body accidentally releases its defensive attacks on itself.

Of course, the proper function of a healthy immune system is to do the opposite: bacterial attacks, infections, viruses, and other invaders of the body. Yes, these diseases are pretty alarming (and still somewhat misunderstood). Some common autoimmune disorders include:

What causes this psychobiological comorbidity, though? Well, here is where it gets a bit more scientific. Let’s explore this relationship a little more in-depth, starting with trauma’s effects on brain structure and development.

What Does Trauma Do to The Brain?

When someone thinks of another illness that often accompanies PTSD, their first guess probably wouldn’t be an autoimmune disease. However, our bodies can show and tell us more than we are often able to appreciate. 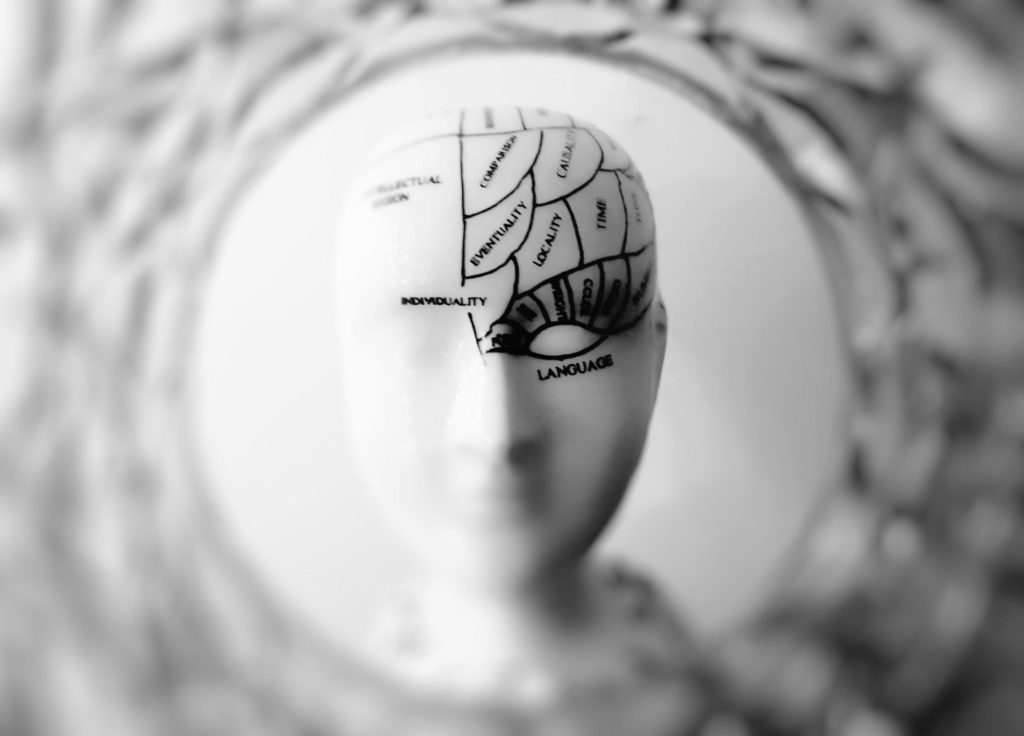 An academic article on PTSD describes it in the following fashion: “PTSD is characterized by specific symptoms, including intrusive thoughts, hyperarousal, flashbacks, nightmares, and sleep disturbances, changes in memory and concentration, and startle responses. Symptoms of PTSD are hypothesized to represent the behavioral manifestation of stress-induced changes in brain structure and function. Stress results in acute and chronic changes in neurochemical systems and specific brain regions, which result in long term changes in brain “circuits,” involved in the stress response.

Brain regions that are felt to play an important role in PTSD include [the] hippocampus, amygdala, and medial prefrontal cortex. Cortisol and norepinephrine are two neurochemical systems that are critical in the stress response.” PTSD can indeed include symptoms of anxiety, depression, irritability, and mood swings…. not many people consider its possible effects on the physical body.”

The Timing of Trauma

When someone experiences trauma is sometimes the next-important consideration (after establishing that the victim experienced trauma at all) when diagnosing Post-Traumatic Stress Disorder.

Most of a human being’s’ brain development takes place while in a mothers’ fetus. However, during the first five years of someone’s life, the next-largest part of brain growth takes place. Between the ages of 0-5, the overall volume and amount of grey and white matter of someones’ brain increase drastically. After five years old, the brain progresses in different fashions depending on its life period. 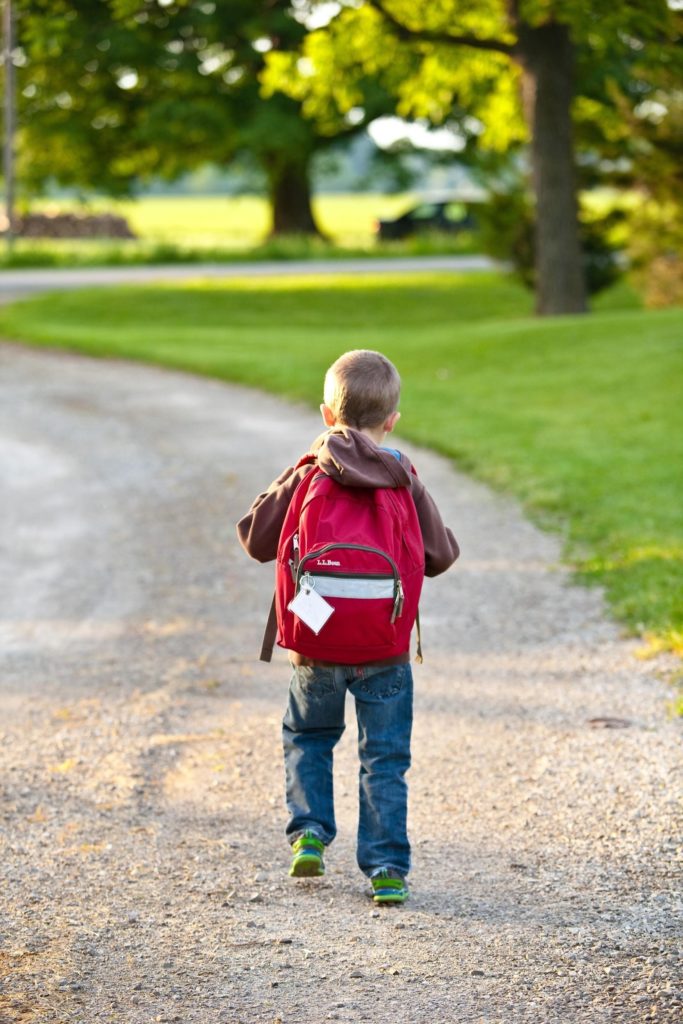 Early childhood trauma has been linked heavily to the development of a later autoimmune disease. Consider the excerpt from the article above; trauma and its consequential PTSD has been known to affect the structure and circuitry of the human brain physically.

Again, more exact reasons for these structural changes remain mysterious. However, one can naturally conclude that the mind must, in some way, be especially vulnerable to the emotional effects of traumatic events during certain stages of development.

Stress sends our bodies into a form of self-attack- and so do many autoimmune diseases. When you think about the way the body experiences stress and the permanent neurochemical changes it can illicit, you’ll find it’s similar to being attacked by a foreign infection or virus. For example, both stress and autoimmune diseases are known to cause multiple forms of inflammation in the body.

Being overstressed has been long-known to lower the immune system for any individual. Therefore, one could easily associate under reactive autoimmune diseases with mental illnesses such as chronic anxiety, as well. So, what are some concrete conclusions drawn about PTSD and autoimmune disorders?

Many studies have been conducted supporting the hypothesis of a definite connection between trauma and autoimmune diseases. However, one especially-rattling study that surveyed 100,000 people with stress-related disorders and compared their tendency to develop an autoimmune disorder with their siblings’ tendencies found that:

After seeing studies like this one, it’s almost unarguable that there is some type of relationship existing between autoimmune diseases and PTSD. 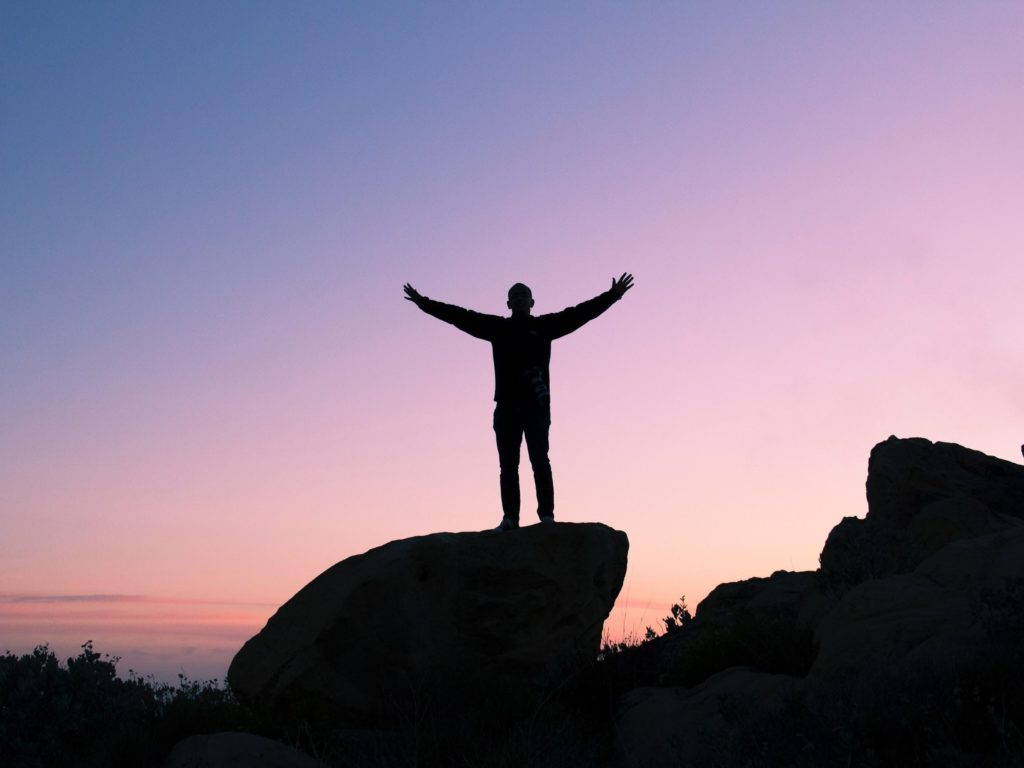 In the case of treating PTSD, other stress-related disorders, and autoimmune diseases, a well-rounded and holistic approach is necessary. Though western medicine seems to approach treatment for the mind and body separately, scientific evidence suggests just the contrary: the body and mind are profoundly connected. Therefore, professionals in both the mental health treatment industry and medical professionals treating autoimmune diseases must address the whole person. Perhaps autoimmune diseases should be considered psychobiological conditions as opposed to merely physical disorders.