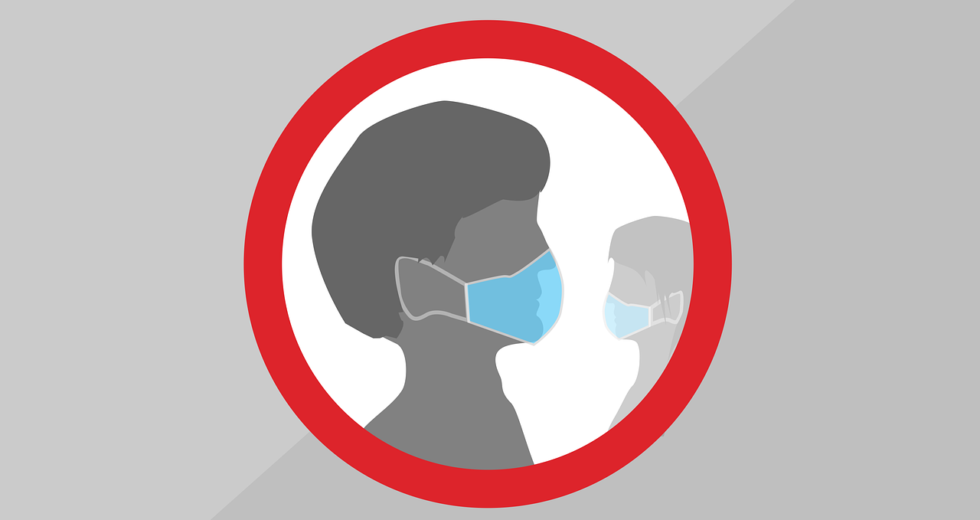 Dr Anthony Fauci announced that the US government would soon modify the guidance on mask-wearing in public, mentioning that relaxing some restrictions is “common sense,” Dailymail says. Dr Fauci explained that he believes that the risk is minuscule for vaccinated individuals who wear masks outdoors.

Dr Fauci explained that he believes that the country is “in some respects” heading back to normal.

Fauci said that the more they analyze the data that keeps piling up, they observe that the vaccines are even more effective than the initial estimates and clinical trials suggested, which shows that the nation is doing well in the fight against the virus.

The official estimates say that over 30% of the adult population is completely vaccinated.

Also, over 50% of the adult population is getting at least a dose of the vaccine, which improves protection, dr Fauci added.

There are still some severe restrictions in place in cities where the number of COVID-19 cases constantly increased over the past few weeks.

However, Fauci mentioned that there are still about 60,000 new infections daily, which is still alarming, as the number is high, and we certainly don’t want it to increase furthermore.

Fauci stated that his push for the work on vaccines in the first half of last year was the “best decision” he ever made in a very long and successful career.

There are numerous conspiracies regarding dr Fauci, as he seems to flip-flop his opinion at times.

There was some severe backlash after Donald Trump accused Fauci of giving contradictory medical advice on the issue of masks.

Still, it makes sense that some people vaccinated individuals, in particular, should get some less constraining restrictions.