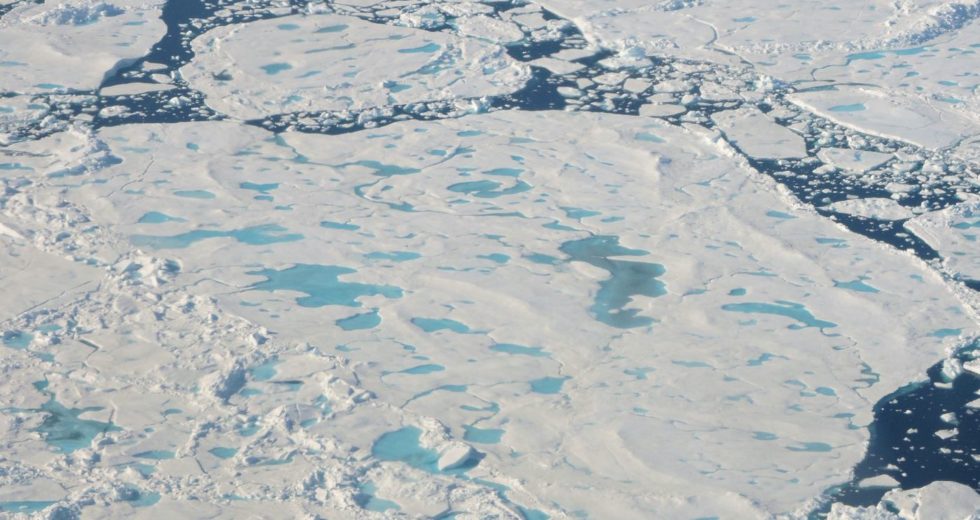 Wildfires kept happening along the Arctic Circle the entire summer, putting all the Siberian cities under smoke, marking the second fire season to occur in a row. When the fire season found its end last month, researchers found out that the blazes had already emitted about 244 megatonnes of carbon dioxide. We’re talking about 35% more than last year’s numbers, which were high as they were. Researchers said that one of the problems was represented by the peatlands that are burning while the top of the world is melting.

Peatlands are soils that are full in carbon and that form when waterlogged plants decay – it could happen in thousands of years. They represent the most carbon-dense ecosystems on Earth. A normal peatland presents about ten times as much carbon as the boreal forest. And when peat burns, it actually releases the carbon into the atmosphere, thing that causes climate change.

About half of the peatlands’ carbon can be found between 60 and 70 degrees north – you guessed right – along the Arctic Circle. But here’s the problem: the frozen carbon-rich soils melt when the planet warms, which makes them even more vulnerable to wildfires. The possibility of releasing large amounts of carbon is higher.

Global warming gets higher when peatlands release more carbon, and it eventually leads to even more wildfires. According to a recent study, the northern peatlands could be changed to a source of carbon, and this accelerates the climate change.

Should we be worries?

The wildfires of 2019 and 2020 showed precisely that real change is happening. When talking about the current situation, researchers say that the right term would be “alarming.”