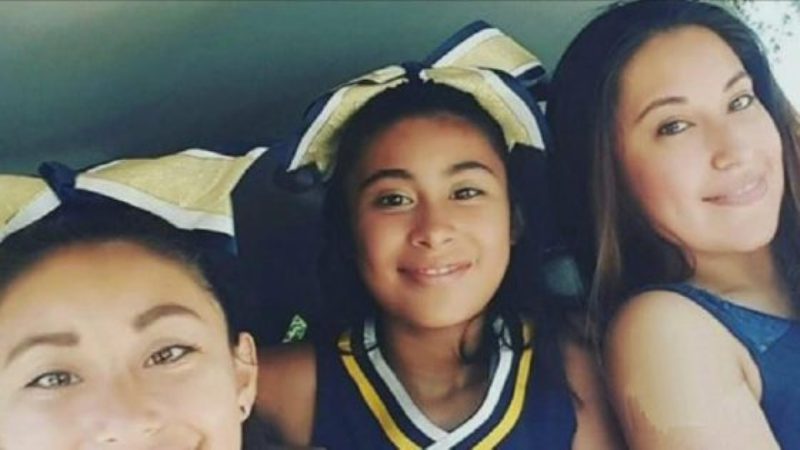 What looked like the flu, turned out to be an infection that killed Alyssa Alcaraz in just a few days. Everything started one day when she came home from school with symptoms that looked like a simple food poisoning. Her mother wasn’t very worried at the beginning, thinking that her child’s health will improve after a few hours.

Seeing that Alyssa was getting sicker by the minute, they took her to the doctor who said that she has the flu. Considering that it’s the flu’s season, they went home and hoped for the best.

In a few days, Alyssa was even worst so they had to take her to the hospital. After running a few test doctors noticed that her oxygen levers were very low. In just a few hours she went into septic shock and her organs started shutting down.

Her mother never knew that she had a strep infection. Eventually, this is what killed Alyssa. The strep blood infection got so severe that it stopped her heart.