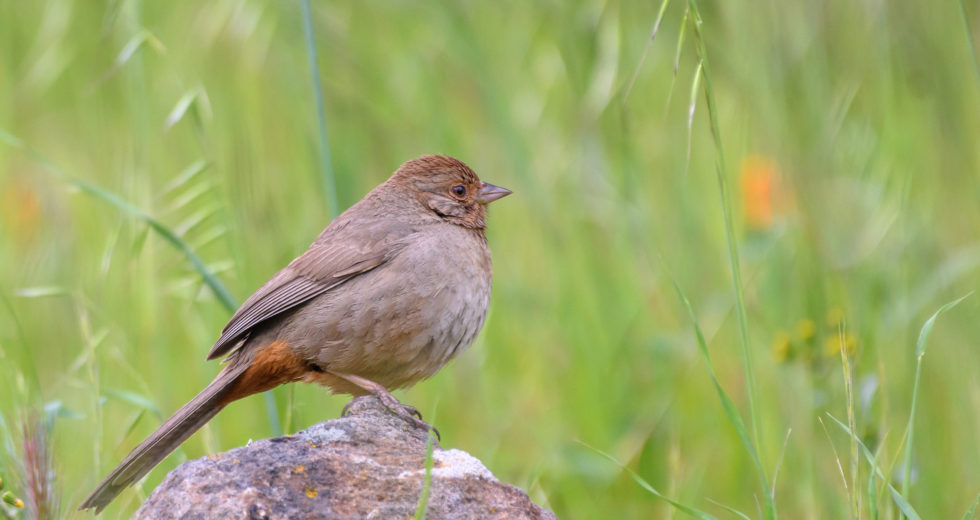 Some birds carry a small, lightweight electronic device known as a tag on their back. Though that is obviously not a natural trait, it plays a significant role in the bird’s life, as it grants scientists the chance of comprehensively analyzing the behaviour and evolution of an exemplar from a particular species.

When birds move, the device on their backs send information regarding its position to a custom satellite and then right back to ecology scientist Emily William’s computer. She then carefully keeps track of the animal’s movement.

The satellite of the project is called Argos. The project’s goal is to figure out why some American robins travel extended distances regularly (migration) while others don’t.

The newly developed tracking system promised precise information regarding the robins’ mating spots, locations where they raise their young, and where they spend the winter.

That helps scientists figure out the importance of “genetics versus the environment in shaping why birds migrate,” Williams claimed.

Researchers have been attaching similar tracking tags to birds and other animals for numerous years.

However, the International Space Station and the Argos satellite have introduced new ways of receiving the information emitted by the tags. The new system allows scientists to precisely follow songbird movements from afar in extended detail.

Adriaan Dokter, an ecologist from the Cornell University, said that he feels like we are in a sort of golden age for bird research, as the technology of today allows for such advanced tags to be smaller and more efficient than ever.

He also added that such technology was simply unthinkable of a decade ago.

The tags attached to the robins can return a position in mere seconds, with an accuracy of ten meters.