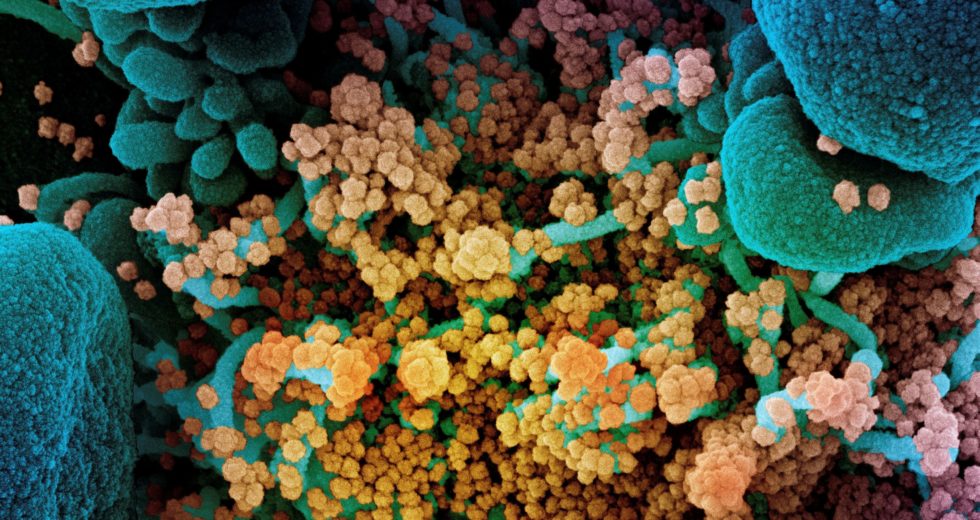 Increased levels of T-lymphocytes, also known as T-cells, may return proper protection against the novel coronavirus, according to a new study.

T-cells are fundamental parts of the human immune system. They respond to foreign invaders like viruses, the CDC says.

They are different from antibodies and are believed to be responsible for immunity against the coronavirus for increased periods.

The study was carried on a group of 3,000 people, and during its span, the researchers from the Oxford Immunotec and Public Health England discovered that neither of the study members with “a high T-cell response” had symptomatic cases of COVID-19 when researchers tested them, Reuters wrote.

Curiously, the scientists also discovered that older study participants presented decreased levels of SARS-CoV-2 responsive T-cells, a discovery that may explain why older people are at risk of the new virus.

Though the research wasn’t peer-reviewed yet, the discoveries say that “individuals with higher numbers of T-cells recognizing SARS-CoV-2 may have some level of protection from COVID-19, although more research is required to confirm this,” according to David Wyllie, Consultant Microbiologist from Public Health England, stated, according to Reuters.

The discoveries come after an individual study out of Singapore in August discovered that T-cells of some individuals could recognize COVID-19. However, it is a new entity, nothing that their bodies ever encountered prior.

The new study suggests that exposure to variation of coronaviruses in the past can result in “memory T-cells” in some individuals’ blood, likely helping them to fight against COVID-19.

Researchers believe that studying T-cells may be a crucial step in developing a vaccine against the new disease.