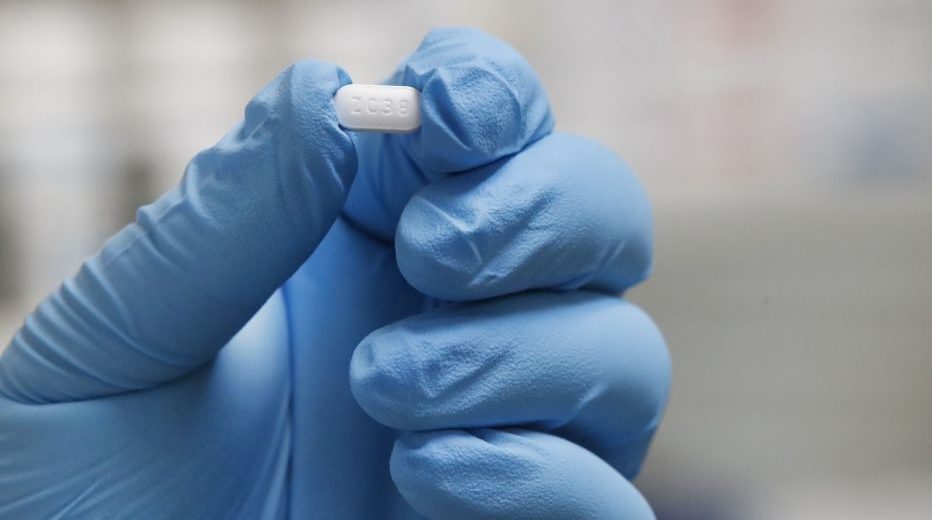 Scientists are questioning the credibility of a study that linked antimalarial drugs to increased heart risks and death in the case of humans infected with COVID-19.

Said study was published one week ago in The Lancet medical journal, and it spoke of high rates of dangerous side effects in patients treated with hydroxychloroquine or chloroquine.

The medical community raised an eyebrow after reading the study. A group of about 120 researchers signed a letter highlighting inconsistencies of the study’s data and requesting them and The Lancet to provide further details about the analysis.

United States President Donald Trump has stated that he took a course of hydroxychloroquine to prevent contacting COVID-19. Soon, the drugs have become subject to both demand and controversy across the scientific community.

An ulterior scientific article that supported the president’s choice was withdrawn by its authors one week later because of the controversy.

Soon after The Lancet study was made public, the World Health Organization ceased a portion of global research for a potential treatment against COVID-19 that used antimalaria drugs out of concern for the patients.

The World Health Organization then released a summary of its experiments’ outcomes and conclusions to date, claiming that the drugs they have been testing have shown insignificant benefits compared to regular care.

The World Health Organization labeled the study’s evidence as being of “very low certainty.”

The letter that criticized the study revealed fourteen significant shortcomings in the paper, including the fact that the computer code that was used to analyze it was kept private. Also, no information was included in the medical centers that provided data for the study.

Also, it was said that the level of chloroquine used in some continents was “implausible.”