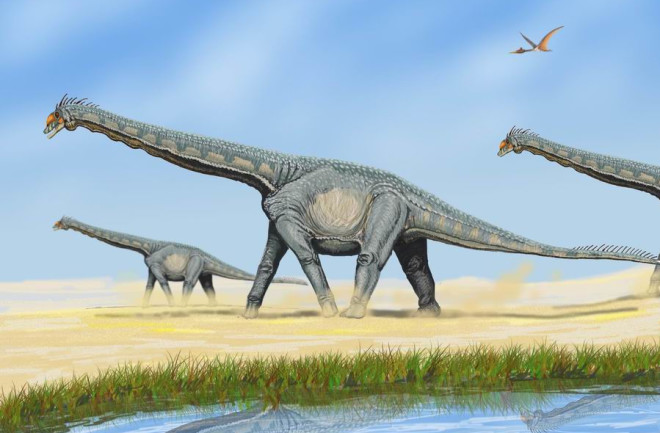 Dinosaurs were experiencing a crisis even before the asteroid hit, as extinctions outpaced the birth of new species, a situation that made them vulnerable to extinction, according to a new study.

Researchers analyzed the evolutionary patterns of six core dinosaur groups, discovering that both herbivorous and carnivorous species were in decline for roughly 10 million years before the mass extinction from 66 million years ago, sometime at the end of the Cretaceous period.

Fabien Condamine, the study’s lead researcher and scientist of the French National Center for Scientific Research and the Institute of Evolutionary Science of Montpellier in France, stated in an email to Live Science:

“We find that the diversity of dinosaurs declined from 76 million years ago.”

The newest paper is part of a range of studies analyzing the subject of whether the dinosaurs were doing poorly before the asteroid impact that ended them.

However, as the new research relies on a new statistical modelling technique that restricts problems related to gaps in the fossil record, it still doesn’t especially answer the question, according to David Černý, a doctoral candidate in the Department of the Geophysical Sciences in the University of Chicago.

Černý wasn’t implied in the research, but he conducted similar studies to analyze diversification rates in extinct groups of animals.

“I have reservations about how much stock to put in these findings, especially for a group like dinosaurs, whose fossil record is rather limited compared to, say, North American mammals or marine invertebrates,” he stated in an email to Live Science.

The researchers think that climatic cooling was one of the main factors that led to the decrease in the dino population.