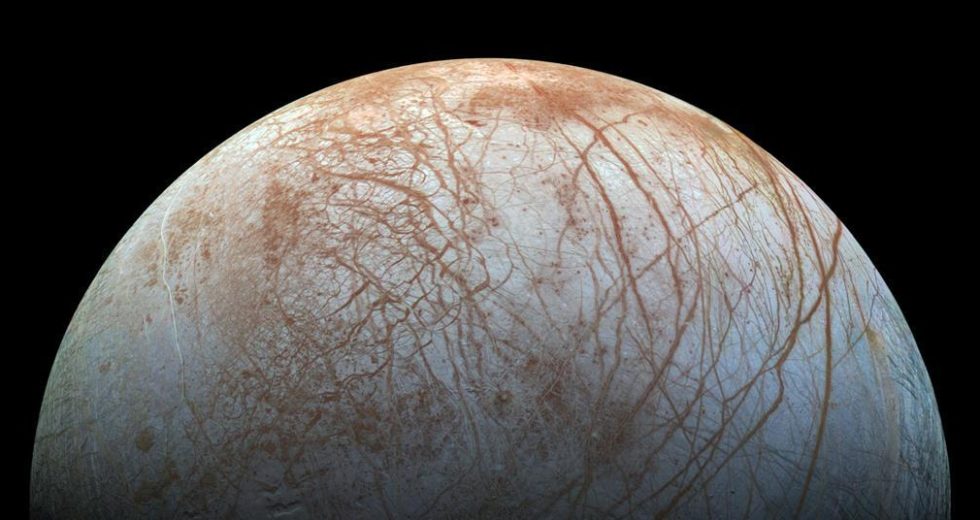 None of the possibly habitable Earth-like exoplanets astronomers know today have the adequate conditions to host life as we know it on our planet, with a plethora of microbes, plants and animals, a new study shows.

The study was recently published in the journal Monthly Notices of the Royal Astronomical Society on Wednesday (June 23).

It analyzed the fundamental conditions for oxygen-powered photosynthesis on ten Earth-like exoplanets with known masses that gravitate in the Goldilocks zones of their stars.

The goldilocks region of a star is a zone where the temperature is convenient for the presence of liquid water, a core prerequisite for the existence of terrestrial life.

The study was performed by a team of astronomers from the University of Naples, Italy, who discovered that just being in the habitable zone isn’t enough.

Photosynthesis is the fundamental process that helps plants and certain microorganisms to turn light into organic matter, with a by-product that is also essential to humans – oxygen. However, that process requires a precise amount of sunlight, which can’t be provided by all-stars.

The researchers determined how much photosynthetically active radiation (PAR) – radiation with a wavelength of between 400 and 700 nanometers that photosynthetic organisms rely on – the planets get from their host stars.

They discovered that the planets often orbit around stars that are too cool to return enough PAR.

A star roughly half the sun’s temperature would emit enough PAR to fuel some photosynthesis but not enough to give birth to such a rich biosphere as Earth has.

The only planet that came close to obtaining enough PAR to maintain an intense biosphere like Earth’s was Kepler-442b, which is roughly 1,200 light-years away.