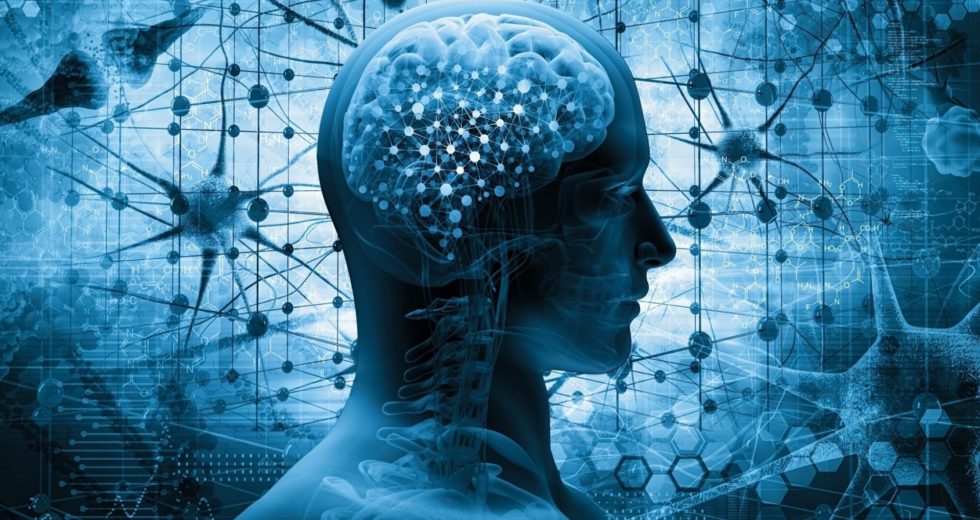 The incredible power of human learning is such a definitory trait for us, but we still don’t fully comprehend how the human brain absorbs new skills.

There are powerful imaging techniques that help us look more closely at how memory consolidation occurs, and they revealed the significance of wakeful rest in the learning process.

Researchers knew since a long time ago that resting between practic boosts memorization when learning new skills.

Scientists have recently witnessed the human brain’s capability of rapidly replaying new memories during restful pauses when humans perform a new activity, and the replays occur up to 20 times faster than the physical act of actually doing the activity.

Leonardo G. Cohen, a neurologist from the National Institute of Neurological Disorders and Stroke (NINDS) said:

“This is the first demonstration of wakeful neural replay of a newly learned skill elicited by practice in humans.”

In the new study, the scientists analyzed how wakeful rest can come into play for motor memory, where memory consolidation can be considerably more intense than the same process in sleep.

Cohen, Ethan R. Buch, an NINDS neuroscientist, and their fellow colleagues tested 30 volunteers. They typed “41324” with their non-dominant hand as quickly and precisely as possible during 10-second trials.

After each trial, a 10-second rest period followed. The process was repeated 36 times while being recorded via magnetoencephalography (MEG).

The scientists noticed that more frequent replays (as short as 50ms) during the test procedures were on par with better learnt skills.

The team added that it is too fast to be a form of conscious mental rehearsal.

The replays occurred more frequently in the first 11 trials (up to 30 times during ten rest seconds), which was the most abrupt part of the learning curve.