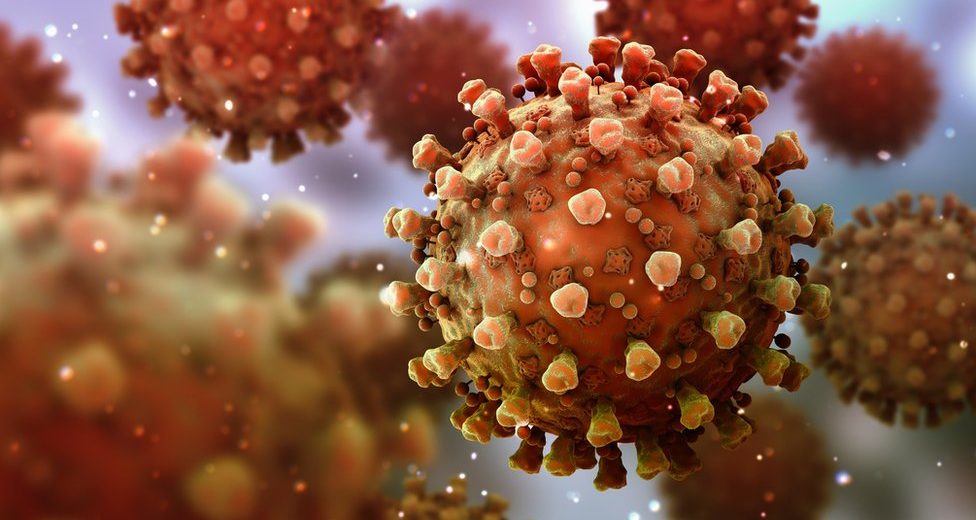 Researchers reported that immunity against the novel coronavirus lasts for a minimum of five months, but likely much more than that.

While the report may appear a bit confusing and even controversial at first, as it seems to contradict a similar report from Britain that was posted earlier this week, you should pay some attention to the details and understand that it isn’t controversial at all.

The human body produces an army of immune compounds in response to infections, and some are produced in extremely high quantities at first but die off rapidly. In contrast, others build up slower and stick around for longer.

The report from Wednesday suggests that 90% of the people who recover from Covid-19 infections maintain a stable antibody response.

Florian Krammer, a professor of vaccinology at the Icahn School of Medicine from Mount Sinai and study’s leader, stated:

“While some reports have come out saying antibodies to this virus go away quickly, we have found just the opposite — that more than 90% of people who were mildly or moderately ill produce an antibody response strong enough to neutralize the virus, and the response is maintained for many months […] This is essential for effective vaccine development.”

The team analyzed the antibody responses of over thirty thousand people suffering from COVID-19 at Mount Sinai’s Health System between March and October.

They generalized antibody responses as low, moderate, or high.

Nine out of ten patients manifested moderate to high levels, or titers, of antibodies to the virus’ spike protein, the structure that grapples the cells it will infect.

They then carefully analyzed 121 patients who got well and donated plasma once three months after they first developed symptoms, and five months later, again.

They noticed a drop-off in some patients’ antibodies levels. However, others persisted, as the scientists reported.

“The serum antibody titer we measured in individuals initially were likely produced by plasmablasts, cells that act as first responders to an invading virus and come together to produce initial bouts of antibodies whose strength soon wanes.”

She then explained how the sustained antibody levels that they subsequently registered are likely the results of long-lived plasma cells inside the bone marrow, which is a lot like what happens in other viruses and instead means that they will persist for a long time.

She also added that her team would analyze the subjects’ evolution in time to see if the levels stay stable, and they hope and suspect that they probably will.

Antibodies aren’t the single protection mechanism the immune system develops against infection, but they are among the first responders to any sign of threat.

The team explained that, though the research can’t provide definitive results for the moment, they believe that the antibodies’ persistence will significantly decrease the chance of reinfection.

COVID-19 has been around for less than a year, so it’s still relatively new for medics and scientists, which means that they don’t fully understand its behavior for the moment.

However, the cases of reinfection are nearly unheard of. As of today, only one person who got reinfected with the novel coronavirus died, but age and other health complications contributed to that.