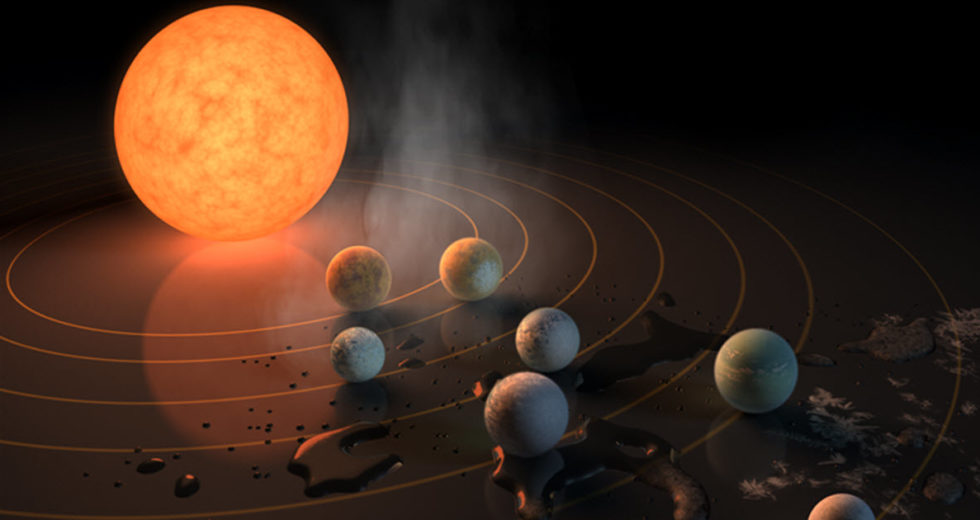 A team of NASA scientists used reanalyzed data provided by the Kepler space telescope and discovered an Earth-sized exoplanet revolving around its star’s habitable zone.

From NASA’s standpoint, a habitable zone means a zone that can support liquid water and, eventually, other forms of life.

The planet is known as Kepler-1649c, and if scientists manage to prove that it does, in fact, host water, the discovery might be one of the most important ones of this year.

One artist even went as far as imagining what the surface of Kepler-1649c looks like and rendering an image of it.

The Discovery Of The Planet

The exoplanet was discovered when scientists analyzed previous observations from Kepler, which ended its service two years ago.

“While previous searches with a computer algorithm misidentified it, researchers reviewing Kepler data took a second look at the signature and recognized it as a planet.”

NASA says that the planet is located 300 light-years away from our planet.

Also, Kepler-1649c is very similar to Earth, both in size and estimated surface temperature.

Importance Of The Discovery

Such a discovery is significant for us, for many reasons.

First of all, discovering a planet that contains liquid water is the first step in identifying a planet that hosts life! Life on Earth began in water, so it’s likely that, if conditions are favorable, life forms can develop and evolve on Kepler-1649c. If some life forms are discovered, and technology allows scientists to analyze them, our understanding of outer space and life as we know it might change.

Also, Kepler-1649c has similar temperatures with Earth. That means that humans can live on its surface if a favorable atmosphere is found. However, it’s a very far-fetched dream because of the immense distance between the exoplanet and Earth that can’t be scaled with the use of current technology.