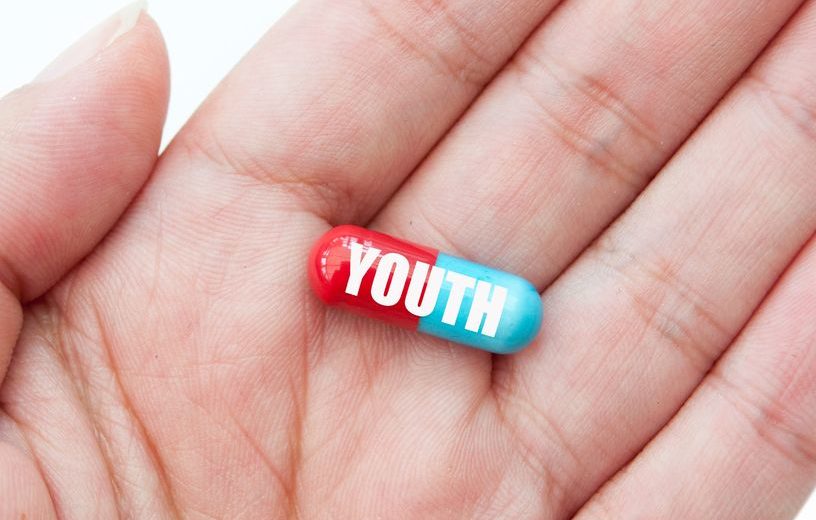 Senescent cells are responsible for creating all kinds of health problems in the human body, especially for accelerating the aging process and making it worse. Also, due to the fact that they stopped dividing and dwell in a zombie-like state inside our systems, these cells can secret pro-inflammatory factors.

Of course, we are tempted to get rid of them and scientists have been looking for ways to do so. Now, we find out that a team of scientists from Mayo Clinic are getting some results with an experimental drug combination. So far, the treatment has been applied on both naturally and artificially aged mice with a positive impact on both categories.

Researches conducted so far revealed that this innovative drug is effective in improving the physical functions of aging mice and increasing their lifespan. However, the results couldn’t be compared with the treatment effect on human beings.

The new findings mention that the team of scientists developed a combination of senolytic drugs that can eliminate senescent cells. They used resources like dasatinib (D) – extract which can treat some forms of leukemia and quercetin (Q) – a plant flavanol we can get from several fruits and vegetables.

Artificially aged mice which received the D and Q combination had their vigour restored. The mice with naturally induced aging received extended health and lifespan and health from the same combination.

According to the study published in the Nature Medicine journal, senolytic drugs are effective for treating other symptoms associated with aging as well. Obesity is one of them, but in this case the treatment wouldn’t be addressed only to people who have gone over a certain age. Several patients struggling with obesity could benefit from it.

Furthermore, if the treatment will be patented for humans, it could be efficient and safe in treating many dysfunctions of older people. Also, it would increase their level of independence as time passes.