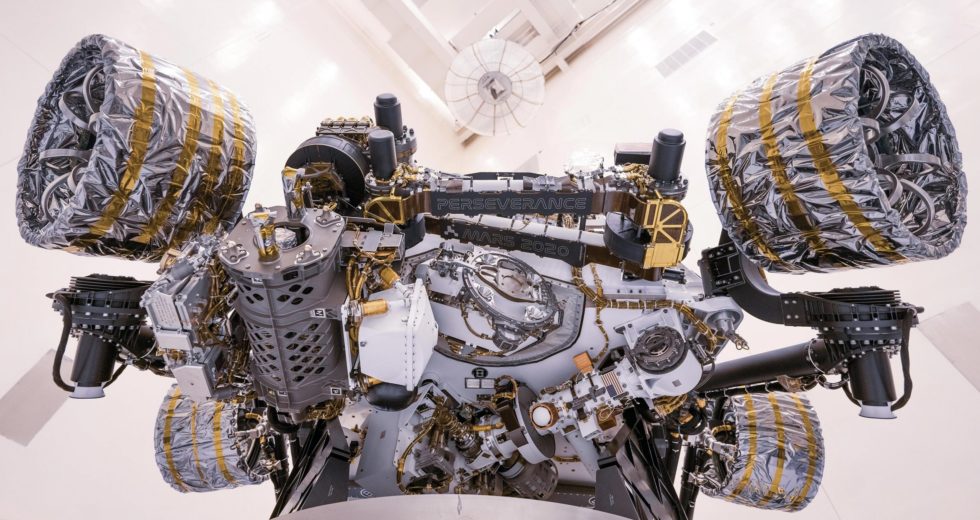 This week marked an important milestone in the space events happening this year. 40 days from now, the launch window for NASA’s Perseverance and its subsequent journey to Mars will be opened with it. The launch window is currently July 17 – August 5, 2020. However, before the rover makes it to the Red Planet, a team of scientists behind the mission must test out Perseverance’s capabilities on Earth.

A team composed out of six researchers from the Perseverance mission is headed to a dry lakebed in Walker Lake, Nevada earlier this year because the landscape there is similar to the destination of Perseverance. On the Red Planet, the Perseverance Rover will explore an area known as the Jezero Crater.

The Rover Operations Activities for Science Team Training, abbreviated as ROASTT, originally took place in February 2020 and it provided a comprehensive source of data for the upcoming mission, months before launch. The team was roaming around in the desert for two weeks, together with two camera rigs and some portable spectrometers, all while carrying out commands from a remote team of over 100 scientists all around the world, as if they were commanding the rover on the surface of Mars.

With the same approach that NASA scientists use to take samples or rocks to the surface of Mars, the seven-person team studied he dry Nevada landscape. The Jezero Crater on Mars was chosen as a good testing ground because the sedimentary, dry environment of the lake bed is highly similar to the Jezero Crater, which is thought to have been flooded by water at one point during the history of the Red Planet.

The NASA engineer that led the team of scientists tasked with coordinating the Perseverance Rover, Raymond Francis, explained that it is all about finding the right area. The right area must be void of any interruptions, such as plants.