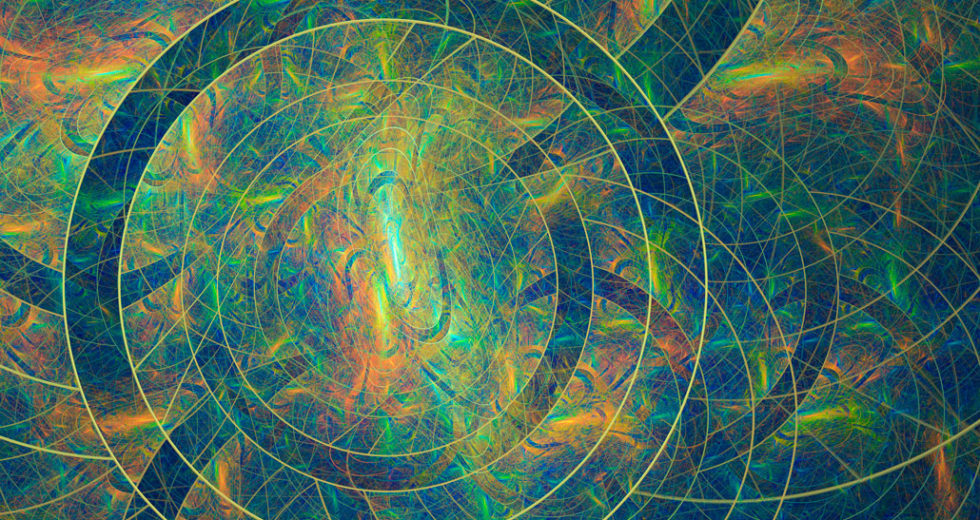 A minuscule nanoparticle has been cooled to the maximum.

In a regular material, the amount of movement of an atom is a consequence of its temperature.

However, in the case of a nanoparticle, scientists can define a temperature according to the whole particle’s movement, which consists of approximately 100 million atoms. The temperature went as low as a twelve-millionth of a Kelvin, scientists reported on January 30 in Science.

Markus Aspelmeyer of the University of Vienna and his colleagues managed to reduce the motion of the nanoparticle to the ground state by levitating it with a laser inside of a designated cavity.

The minimum level achieved is set by the Heisenberg uncertainty principle. According to that principle, there is a limit to how precise you can get when determining a material object’s position and momentum.

Quantum mechanics dictates the way atoms and electrons function, but its effects are hard to observe on larger scales.

To observe the effects of the theory better, scientists have isolated their impact on other solid objects, like vibrating membranes or beams.

Nanoparticles have a unique particularity – They can be levitated and controlled precisely with lasers.

Aspelmeyer and colleagues study the effect of gravity on quantum objects, a realm that is yet to be understood by present-day physics.

Aspelmeyer said that “this is the really long-term dream.”

Mechanics are one of the oldest fields of physics. It allowed humans to build modern civilization. Quantum mechanics, however, are a totally different thing. The laws of physics that we obey every day don’t work the same on small particles that move very fast.