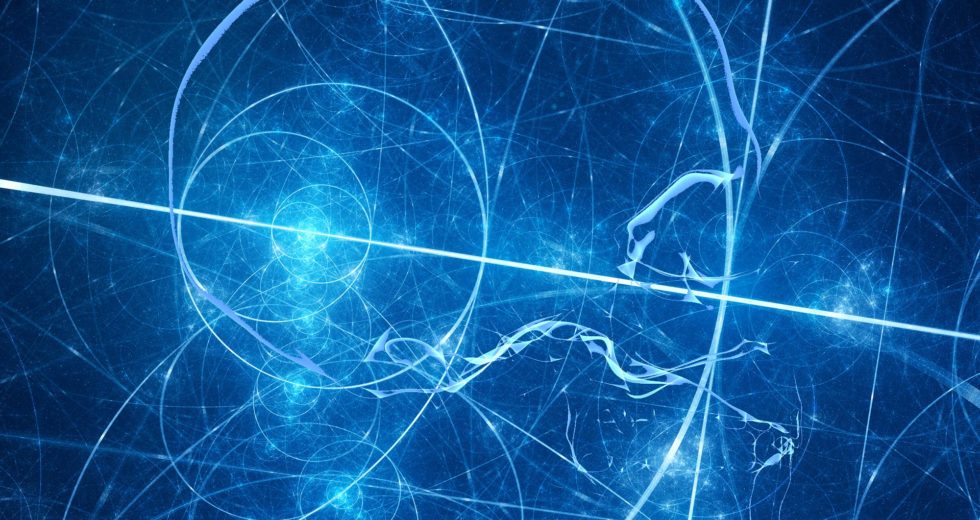 A team of researchers has compared human skulls with skulls recovered from other animals and made an interesting discovery. The dimension of the human skull tends to follow a golden ratio, a term that is used for numbers associated with beauty.

The golden ratio is often symbolized by phi, and it is deemed to be one of the iconic mathematical concepts. In a new paper, the researchers argue that there is a link between our skulls and phi.

As the human skull evolved over thousands of years, an obvious harmonization has started to surface. During the study the researchers compared 100 hundred human skulls with 70 skulls, which were collected from six species of mammals.

One of the most interesting traits is the nasioniac arc, which bridges a specific point of the nasal bones and the inion, a small bump that can be found in the back of the skulls. The average distances between the nasal bone and the bregma, and from the bregma to the inion were also measured by the researchers.

It is important to note that the researchers selected specific cranial features because they are representative of the length of important neural structures and junctions, which can be encountered among humans and other animals.

By performing a complicated mathematical operation that involves the use of the nasal junction, nasioniac arc, the bregma, and the inion the researchers obtained a ratio of 1.6. It is easy to observe that the ratio is quite close to the golden ratio of 1.618, which is the rounded version of the number since it is infinite.

Within the paper, the researchers also mention that the skulls of the other animals feature ratios that are similar, and tend to increase along with the complexity of the species. At this point the value of such knowledge is not clear, but some argue that it could be relevant for biology.

The paper was published in a scientific journal.