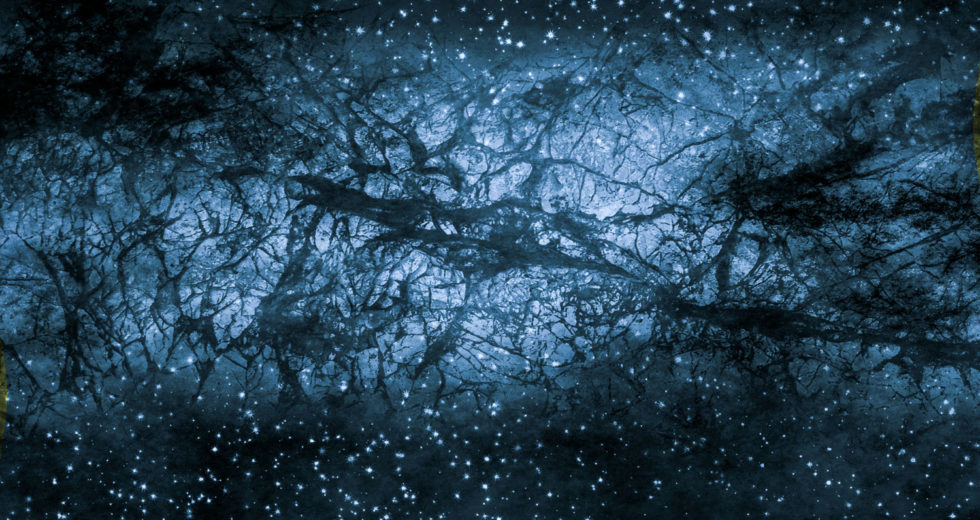 For about 20 years, scientists have not been able to comprehend why so much matter is missing. Mind you; this is not about the invisible, unidentified dark matter, which actually makes up most of the mass in the entire universe. No, this is about the ordinary matter, which is composed of garden-variety particles known as baryons. Some examples of baryons include neutrons and protons. 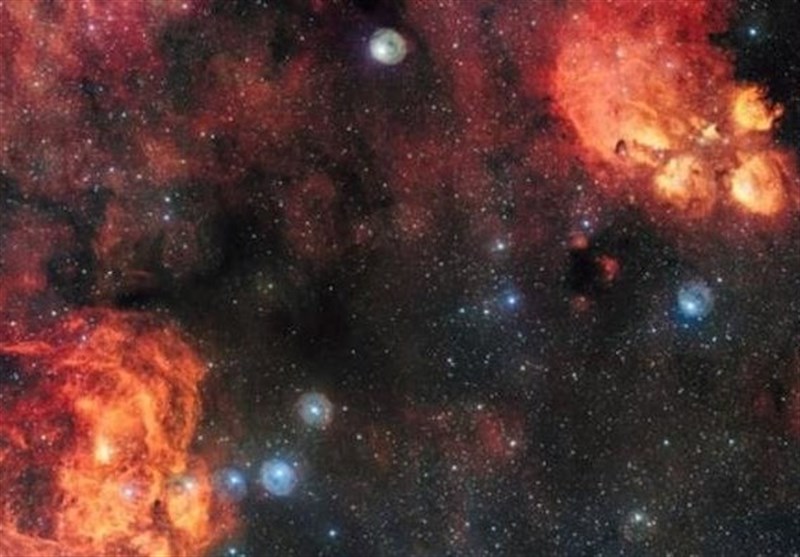 Light has been observed back from when the universe was still in its early stages. This light shows that about 5 percent of all the mass and energy found in the cosmos is composed of baryons, the garden-variety particles. In the modern universe we live in, all the matter which can be seen, such as gas in galaxies and stars, only adds up to around half of the expected amount of matter.

For a very long time, cosmologists have believed that the missing matter is hiding in filaments of gas somewhere between galaxy clusters, in a so-called cosmic web. Jason Hessels, an astrophysicist at the University of Amsterdam, however, has declared that they have not been able to detect this cosmic web because it is diffuse, not shining at all, thus not being visible from Earth.