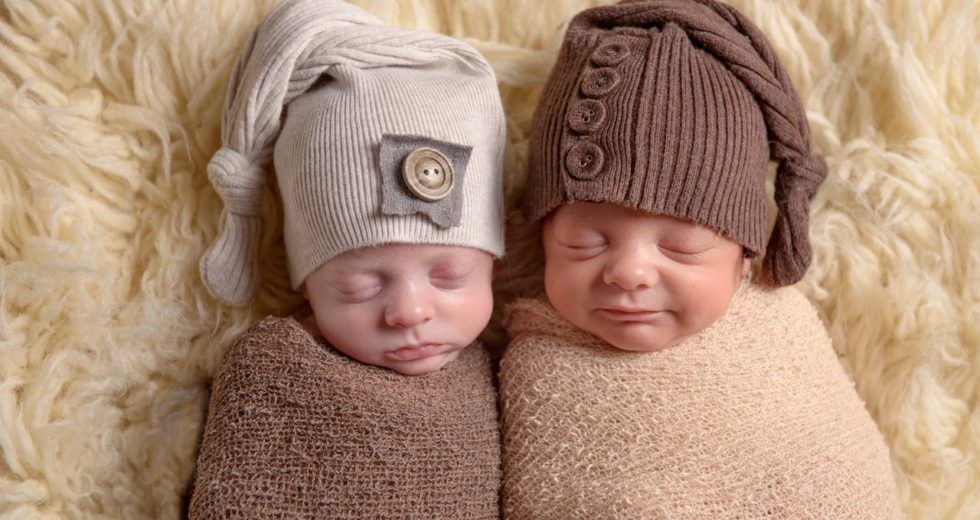 Data shows that, on average, 12 out of every a thousand deliveries across the globe today are twins. The statistic is the most extensive one seen in decades, and it likely recorded an all-time high.

Researchers of the Radboud University in the Netherlands, the University of Oxford in the UK, and the French Institute for Demographic studies analyzed demographic databanks of 165 countries between 2010 to 2015, registering twin deliveries.

Though the records analyzed in the particular investigation were limited by the relatively recent time periods, the researchers behind the study believe that the increase is still a history-wide record.

Christiaan Monden, a sociologist from the University of Oxford, said:

“The relative and absolute numbers of twins in the world are higher than they have ever been since the mid-twentieth century, and this is likely to be an all-time high.”

The research focused on modifications in specific populations worldwide to form a detailed picture of reproduction patterns between populations over time.

Only seven out of the 112 surveyed nations registered a drop of over 10% in the number of twin deliveries since the 80s.

Seventy-four nations registered an increase of more than 10%, varying from a 32% increase in Asia to a 71% increase in North America.

The studies concluded that the increase in numbers might be the result of two factors: the medically assisted reproductive technologies like in-vitro fertilization and the fact that nowadays, prospective parents are holding off on building families until a later stage of their life, which also increases the chances of a twin delivery.