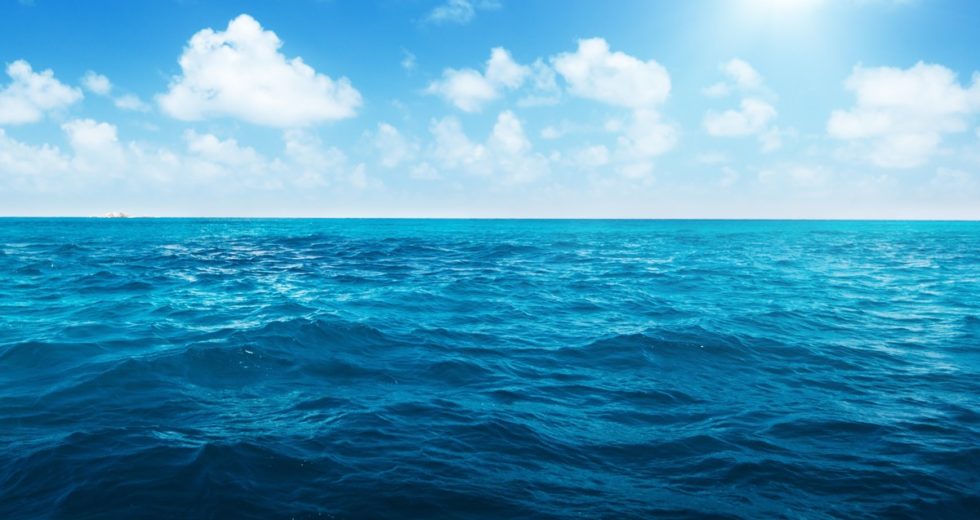 Hydrocarbons and petroleum are often synonymous in environmental science. Oil reserves are the reason why we encounter most of the hydrocarbons. However, the few other hydrocarbons that trace their source back to biological processes could play a more significant ecological role than scientists initially hypothesized.

A team of researchers from UC Santa Barbara and Woods Hole Oceanographic Institution analyzed this formerly neglected oceanography field for traces of an overlooked global cycle. They also analyzed how its presence could potentially impact the ocean’s response to oil spills.

Professor David Valentine, who manages the Norris Presidential Chair in the Department of Earth Science at UCSB, said:

“We demonstrated that there is a massive and rapid hydrocarbon cycle that occurs in the ocean and that it is distinct from the ocean’s capacity to respond to petroleum input.”

The study, conducted by his graduate students (Eleanor Arrington and Connor Love), was published in Nature Microbiology.

A few years ago, an international team led by researchers from the University of Cambridge posted a study showing that marine cyanobacteria produced hydrocarbon called pentadecane in lab conditions.

The researchers analyzed the data and extrapolated some information, believing that the compound could be important in the ocean. According to Valentine, the molecule appears to relieve stress in curved membranes, so it is observable in structures like chloroplasts, where tightly packed membranes require severe curvatures.

Some cyanobacteria still synthesize the compound, while other ocean microbes rapidly consume it to harvest energy.

Valentine is the author of a two-page commentary regarding the paper and Chris Reddy of Woods Hole. They decided to chase the subject furthermore with Arrington and Love. They went to the Gulf of Mexico in 2015 and then traveled to the western Atlantic in 2017 to harvest various probes and run numerous experiments.

The team then analyzed seawater from a nutrient-depleted area of the Atlantic called the Sargasso Sea. It got its name for the floating sargassum seaweed swept in from the Gulf of Mexico.

According to Valentine, it has beautiful, clear, blue water with Bermuda smack in the middle.

However, harvesting the samples was a tough job. Pnetadecane is a common hydrocarbon found in diesel fuel, so the team had to be very careful and avoid contamination from the ship itself. They even ordered the captain to turn the ship into the wind’s direction so the exhaust wouldn’t taint the probes. Also, they analyzed the chemical traces of the diesel fuel found in the ship and compared it to the pentadecane found to make sure that the readings are as accurate as possible.

Additionally, nobody was allowed to smoke, cook or paint on the deck while the scientists were harvesting seawater probes.

“I don’t know if you’ve ever been on a ship for an extended period, but you paint every day. It’s like the Golden Gate Bridge: You start at one end, and by the time you get to the other end, it’s time to start over,” said Valentine.

The precaution had good results, and the team managed to harvest untainted samples of seawater.

“Standing in front of the gas chromatograph in Woods Hole after the 2017 expedition, it was clear the samples were clean with no sign of diesel […] Pentadecane was unmistakable and was already showing clear oceanographic patterns even in the first couple of samples that [we] ran,” said Love, the co-author of the study.

Because of their increased numbers in the world’s ocean, Love said that only two types of marine cyanobacteria could be accounted for up to 500 times more hydrocarbons to the ocean yearly than the sum of all kinds of petroleum inputs do, including natural oil seeps, industrial oil spills, fuel dumping, and others.

Though the numbers are impressive, they are a tad misleading. The authors highlighted that the pentadecane cycle covers 40% or even more of our planet’s surface. Over one trillion quadrillion pentadecane-laden cyanobacterial cells are trapped in the sunlit region of the world’s ocean. Still, the life cycle of these cells is regularly less than two full days. Because of that, researchers believe that the world ocean includes only approximately two million metric tons of pentadecane at any moment in time.

“Every two days, you produce and consume all the pentadecane in the ocean,” Valentine said.

Scientists hope to find a link between the genome of the microbes and their life cycle in the future. The team already separated some genome sequences for dozens of organisms that multiplied to eat away at the pentadecane they elevated.

“The amount of information that’s there is incredible, and I think reveals just how much we don’t know about the ecology of a lot of hydrocarbon-consuming organisms,” added Valentine.

The next step in the researchers’ work is to find out if the newly discovered hydrocarbon cycle could prime the ocean to break down spilled petroleum. According to Arrington, the main question is whether the abundant pentadecane-consuming microorganisms are the main actants when it comes to cleaning up oil spills.