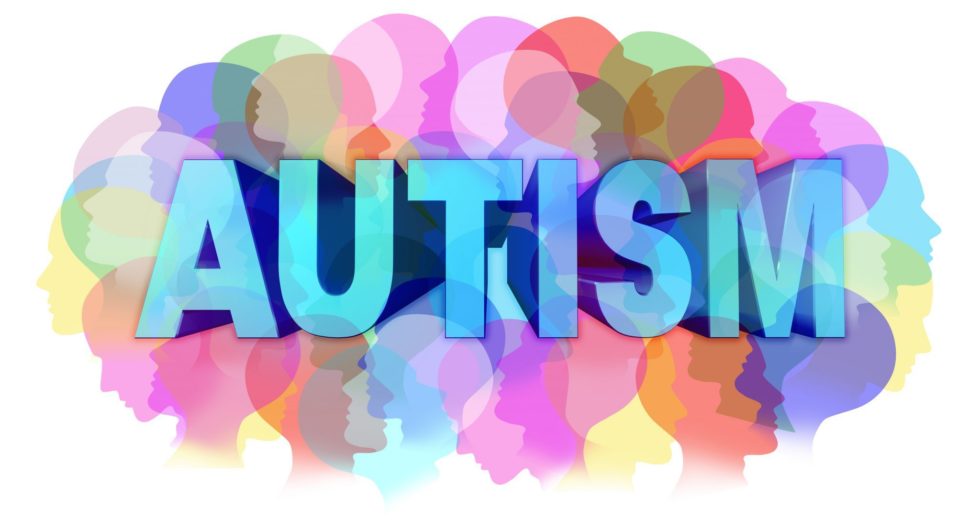 Researchers at the University of Warwick, in the UK, developed a blood test to detect autism and, according to them, it is 90% accurate.

Autism is a mental/emotional disorder that’s affecting the behavior and the social interaction. It is difficult to diagnose and is not detectable before 2-year-old.

The autism spectrum disorder (ASD) is not referring to a single form of autism and represents all autism forms.

Autism can also go unnoticed in many cases. There are people who are suffering from autism and present no clear symptom.

Damaged proteins in the blood may mean autism

Under normal circumstances, the blood test to detect autism should be 90% accurate.

Supposedly, this test can lead to an early diagnosis of autism.

There is no biological detection of this condition, thus only the behavioral assessments made by doctors can diagnose autism.

Researchers analyzed the blood and the urine samples of 38 autistic children and compared the results with those of 31 healthy children.

All the children involved in the study were between 5 and 12 years old.

Naila Rabbani, the study’s coordinator and a researcher at the University of Warwick, told that the test can be used to diagnose autism at any age.

The researchers admitted that they need for more clinical trials before stating that the test is viable.

“We have the method, we have everything. All we have to do is repeat it. I would like to continue with smaller children, maybe 2 years or even one year old,” said Naila Rabbani.

However, scientists are real positive their new blood test to detect autism will eventually be used by doctors worldwide.