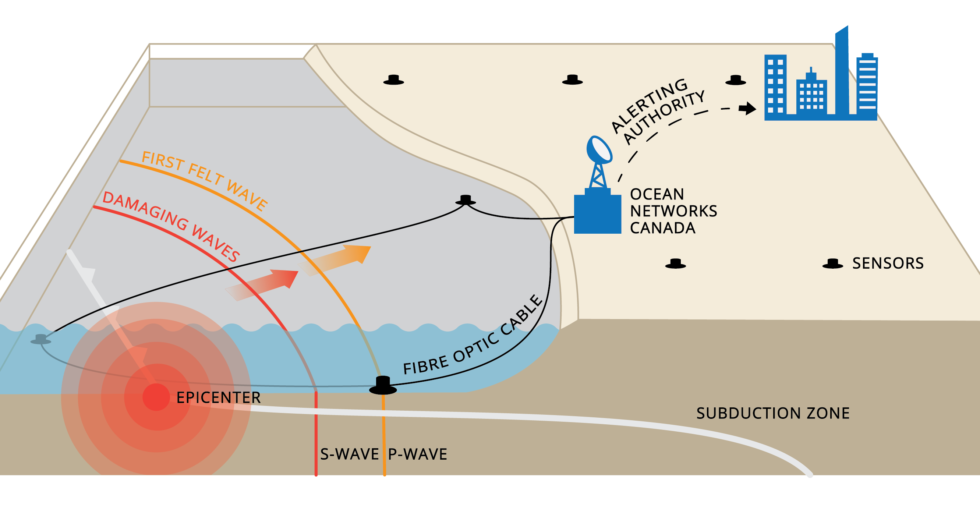 Did you ever wonder that one day, you’ll see an earthquake forecast right next to the weather forecast on your TV, laptop, or smartphone? While this may have sounded like a cheap joke in the past, it may be possible soon since a group of researchers is analyzing the idea. After all, who would have guessed hundreds of years ago that we’ll have video calls, airplanes, heart transplants, artificial limbs, and many others?

Therefore, an international team of researchers, with physicists from HSE University and the RAS Space Research Institute (IKI), have discovered something that could be revolutionary and life-saving for countless people. They concluded that the parameters of internal gravity waves (IGWs) could change five days before a seismic event.

The authors of the study processed data taken by satellite from earthquakes that occurred in the following regions: in Uzbekistan on May 26, 2013; in Kyrgyzstan on January 8, 2007; and in Kazakhstan on January 28, 2013.

Scientists concluded that five days before the seismic disaster, in all three cases, the parameters of internal gravity waves (IGW) changed. IGW is the fluctuation of air masses and it also has a transverse component.

“This means that processes occur in the Earth’s lithosphere, the development of which gives rise to convective instabilities in the lower atmosphere,” explained Sergey Popel, one of the authors of thee study and also Professor at the HSE Faculty of Physics and head of the IKI laboratory.

“They are the cause of IGW in seismically active regions. Internal gravity waves, once they reach the mesosphere, can be destroyed. When this happens, the IGW energy transforms into thermal motion, which affects the temperature,”

Humanity sure needs such kind of forecast systems, and it is interesting to see how scientists will treat the results found by Popel and his colleagues.

The findings of the study have been published in the journal Doklady Earth Sciences.