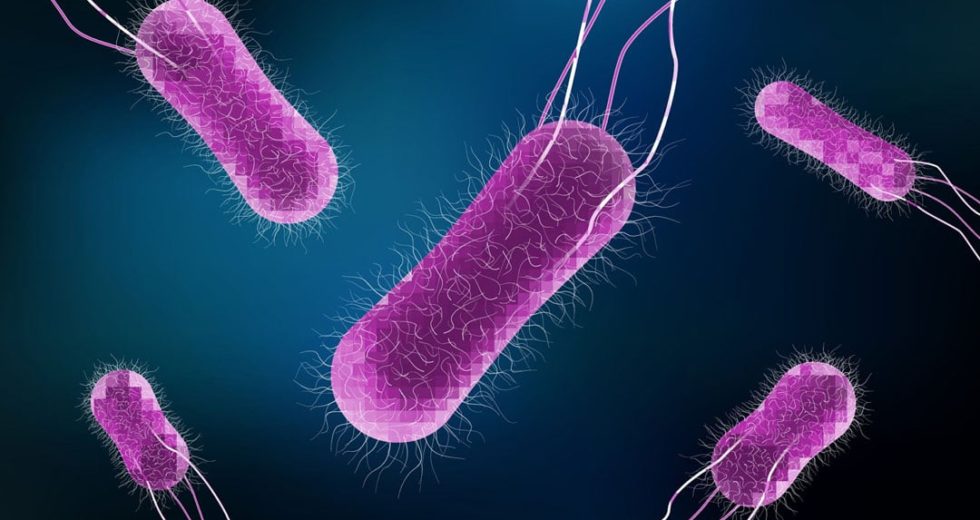 The US health officials announced that an antibiotic-durable part of salmonella causes huge problems among people, especially if they are consuming beef or unpasteurized soft Mexican cheese. The dangerous bacteria was identified for the first time in 2017, causing many severe causes of infestation, approximately 225 Americans in over 30 states became extremely ill.

CDC, the Center for Disease Control and Prevention, successfully identified the raw source of the contamination. They found beef that was highly contaminated and soft Mexican cheese, a fact that indicates a single thing, the cattle in the US and Mexico are infected.

A CDC medical epidemiologist, Dr. Ian Plumb, explained how these durable parts appeared in animals, parts so powerful which can even reach the human body. Also, offering to cattle many antibiotics, and to people, too, made them antibiotic-resistant of bacteria progress.

Salmonella alert for beef and cheese products across the US

That is something that affects animals and us very much because people tend to ignore sometimes the doctor’s warnings about taking the antibiotics.

The antibiotics which the salmonella is resistant to are medically known as azithromycin and ciprofloxacin. Dr. Plumb stated that among the 255 patients, a high number of 60 people were hospitalized and unfortunately, two died. The two of them who ended tragically were supposedly suffering from other diseases.

For any protection, CDC advises us that it is better to be more cautious with the way we cook our food. For example, it is recommended for steaks or roasts to be prepared at almost 150 degrees Fahrenheit, then a rest -time of approximately 5 minutes. Also, for ground beef and hamburgers is better to cook them ar 160 degrees Fahrenheit.

The CDC also advises us to start forgetting about the unpasteurized cheese, by highly avoiding it. What is more intriguing is the last statement of the CDC, urging all the farmers out there to change their farming practices.