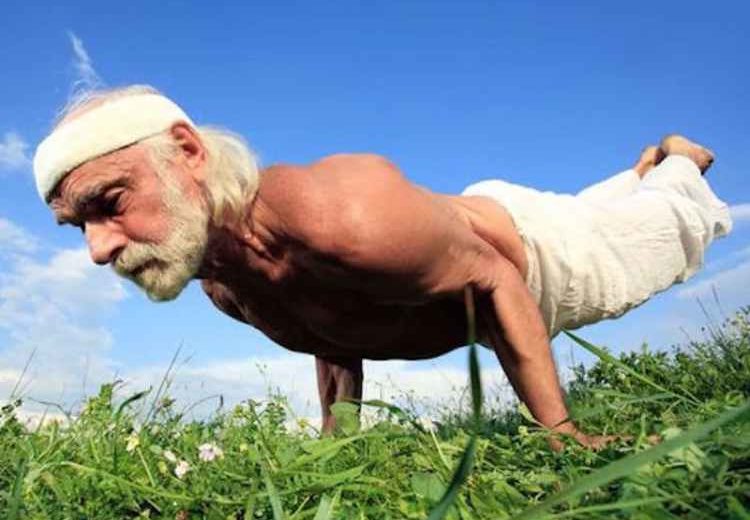 Longevity has always been a challenge for scientists. People have tried, since ancient times, to discover ways to live a long and healthy life. Even in the modern age, researchers have tried, during various studies, to find out why some people live more than 100 years (“super agers”), while the majority lives much less than that. Recently, researchers have discovered why some people live more than 100 years.

Some of the older studies in this field and their results

A study was conducted by a team of researchers from the University of Boston, in the USA. Scientists studied the DNA of 1,055 people over the age of 100 years and identified 150 gene markers of longevity.

The researchers concluded that, as we are over 85-year-old, genes play an increasingly important role in determining lifespan.

Another study conducted by a research team from the United States and published in the journal “International Psychogeriatrics” demonstrates that longevity also depends on the character of the people.

Thus, it seems that those who are more optimistic and more stubborn have a better mental state at advanced ages, so they live more.

Other studies showed that the diet based on fresh food, the active lifestyle, and strong social bonds are other factors that positively influence longevity.

Researchers have discovered why some people live more than 100 years

A study has been recently conducted by the scientists at Northwestern University.

After studying brain samples from 10 “super agers” (people living more than 100 years), researchers discovered large amounts of Von Economo neurons. The Von Economo neurons are present only in evolved mammals and are connected with the communication processes in the brain.

Apparently, Von Economo neurons in “super agers” brain concentrate in the anterior cingulate region of the brain which is responsible for working memory and attention.

Surprisingly, “super agers” present large amounts of amyloid protein, which is known to cause plaques linked to Alzheimer’s Disease.

However, scientists have no clue how the amyloid protein doesn’t trigger Alzheimer’s Disease in “super agers” and why do people who live more than 100 years present large amounts of Von Economo neurons.